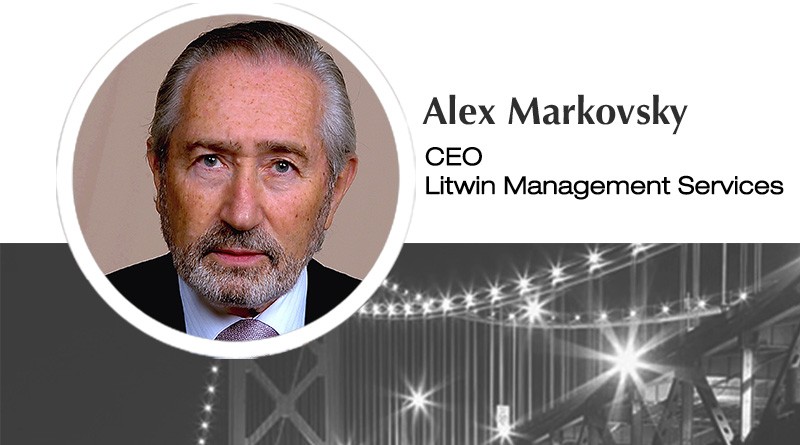 Addressing the criticism against a privatization of the nation’s infrastructure

The article, “To Rebuild the Nation’s Infrastructure We Have to Let Capitalism Work” published in American Infrastructure Magazine July/August 2018, which advocates the privatization of the nation’s infrastructure, was sparked a heated discussion.

To delve deeper, the proposed system is centered on two things: pragmatism and flexibility.

Pragmatism, primarily because the Federal Government is broke, and the state and local governments grapple with deficits. Given the magnitude of the problem, and public sentiment about raising taxes, other options are either impractical or incommensurable with the stated objective.

• Capitalism is not working.

• Public infrastructure should not be subject to the whims and profits of private corporations.

• Privatizing infrastructure will make every road/bridge/rail crossing in America a never-ending tollbooth.

The argument that capitalism is not working is so ludicrous that even the arch-foe of capitalism, Karl Marx, disagreed. And Marx did not just disagree, he wrote in The Communist Manifesto:

“The bourgeoisie [capitalists] has been the first to show what man’s activity can bring about. It has accomplished wonders far surpassing Egyptian pyramids, Roman aqueducts, or Gothic cathedrals.” He continued, “The bourgeoisie, during its rule of scarcely one hundred years, has created more massive and more colossal productive forces than have all preceding generations together.” Since those words were written 150 years ago, free-market capitalism proved to be an endeavor with no end, creating more overall wealth during the last 200 years than was created over the preceding 7000.

The George Washington Bridge is the most notable symbol of government monopolistic power: built in the 1930s with taxpayer money, today, the current owner, the New York and New Jersey Port Authority, charges $15 for each trip, collecting $1.5 billion annually. In any other circumstance, with this revenue, it would be easy to warrant constructing another bridge to relieve transportation congestion.

Unlike private enterprise, governments have neither the incentive nor the expertise to keep projects on schedule and within budget. Since there is very little risk of borrowers going bankrupt, lenders love it; whatever is spent will eventually be covered by the taxpayers, with interest.

For example, who can forget the tap water lead poisoning incident in Flint, Michigan? This incident was a direct result of the government being simultaneously the owner, operator and law enforcer.

The infrastructure owners, the state and local governments, have been treating infrastructure as a revenue stream. Being a government-unregulated monopoly, they have been manipulating supply and demand to justify the imperative of constantly raising taxes (property, gasoline and other general local taxes), user fees, and tolls, ostensibly for building and maintaining highways, while neglecting the assets’ maintenance and repair. The nation’s decaying infrastructure is a direct consequence of the product being sold regardless of quality and costs.

The privatization of government assets will force the Government to reassert itself as a law enforcer and protector of public interest, and limit itself to performing the functions that private enterprises would not perform such as segments of infrastructure that may be necessary but not profitable.

The opponents of privatization may recite the dreams of government-financed infrastructure projects but they need to cope with a prose of reality; given the lack of funds and sources of revenue, and the government’s inherent incompetence, we may conclude, with a reasonable degree of certainty, that privatization of the nation’s infrastructure is an inevitable necessity.

Alexander G. Markovsky is the owner and CEO of Litwin Management Service, LLC. He can be reached at alex.markovsky@ litwinms.com. 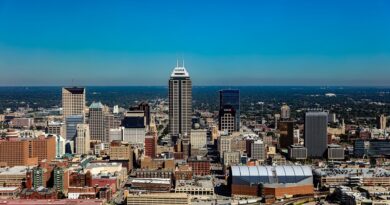 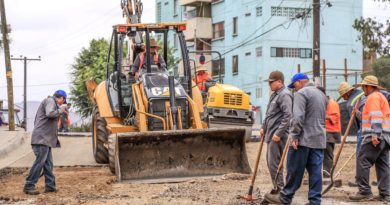 How Small Engineering Firms Are Coping with Uncertainty 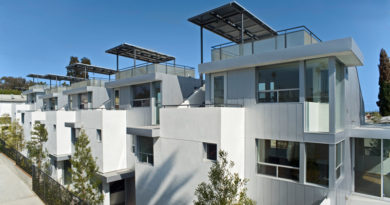