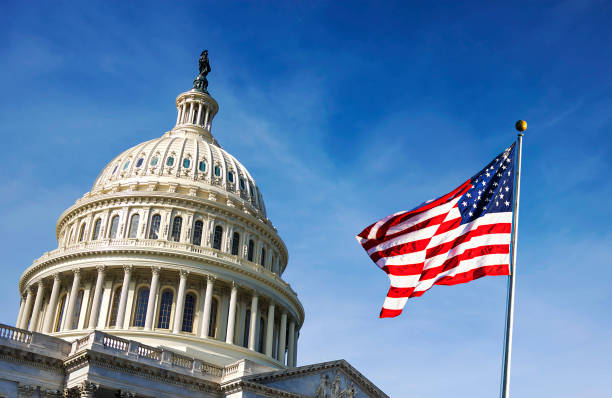 WASHINGTON, D.C. — Today, the White House released the first edition of its Bipartisan Infrastructure Law guidebook to help state, local, Tribal and territorial governments unlock the benefits from the historic investments in our nation’s infrastructure. The guidebook is a one-stop-shop on the law and contains the most comprehensive information to date on the more than 375 programs included in the Bipartisan Infrastructure Law.

“This resource is a critical part of our extensive outreach to state, local, tribal and territorial governments to ensure the people of America can benefit from this once-in-a-generation investment,” said Mitch Landrieu, Senior Advisor & Infrastructure Implementation Coordinator. “Building a better America is a shared endeavor no one can do alone, and investing infrastructure dollars will require significant coordination between the federal government, cities, states, Tribal governments, community members, and other key partners. Our primary goal is to empower people across the country with information, so they know what to apply for, who to contact, and how to get ready to rebuild.”

The guidebook is a roadmap to the funding available under the law, as well as an explanatory document that shows direct federal spending at the program level. To this end, the White House has also published an accompanying data file that allows users to quickly sort programs funded under the law by fields like agency, amount, recipient, or program name. The guidebook contains 12 chapters grouping Bipartisan Infrastructure Law programs by issue area. Each chapter contains a cover note explaining how to get ready to receive this funding, and these memoranda also identify additional resources our partners can and should utilize to prepare, while the federal government gets ready to distribute Bipartisan Infrastructure Law funds from new and existing programs.

Since President Biden signed the Bipartisan Infrastructure Law more than two months ago, the Biden-Harris Administration has hit the ground running to deliver results. The Administration has made key progress towards implementing the largest long-term investment in America’s infrastructure and competitiveness in nearly a century. More than $80 billion has been allocated to states from formula and competitive programs for roads and highways, bridges, ports, airports, and water systems. Additional programs are being rolled out to deploy high speed internet, electric vehicle chargers, energy grid upgrades and clean energy demonstration projects. 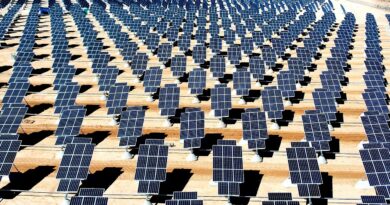 Hydrogen Could Be Critical Fuel for Trucks, Ferries and Freighters in Michigan