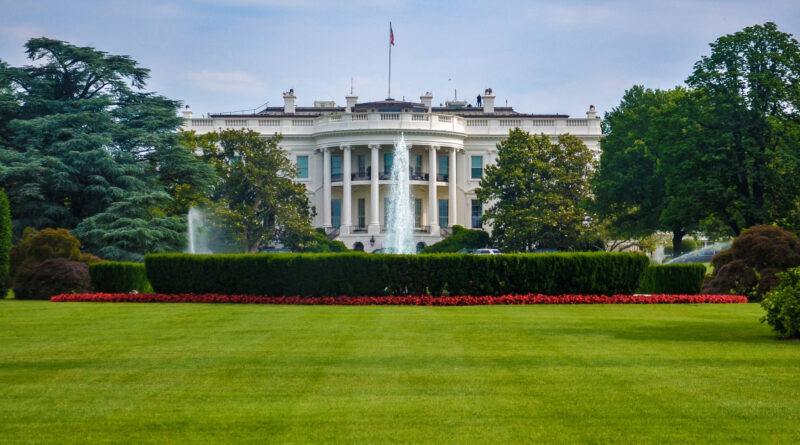 In anticipation of President Biden’s announcement, the White House has released the details of the jobs and infrastructure plan. The plan is measured at approximately $2 trillion, which is lower than the previously rumored amount of $3 trillion.

This new legislation, named the American Jobs Plan, is all part of Biden’s “Build Back Better” strategy to improve the nation and reshape the economy. The plan comes just weeks after the American Rescue Plan, which was passed to help the nation recover from the COVID pandemic. The $1.9 trillion relief bill narrowly passed through the House and Senate.

According to an article written by Jeff Stein for The Washington Post, “the administration’s promises are vast and may prove difficult to enact, even if the effort can get through Democrats’ extremely narrow majority in Congress.”

As anticipated, the bill is already facing pushback from Republicans; however, according to an article by the New York Times, Democrats attempting to smooth the path to approval are also facing opposition from fellow Democrats.

The plan provides $200 billion in funding to create affordable housing, projected to be as many as two million homes and housing units. This comes as the nation faces housing shortages. It also allocated $600 billion for rebuilding our nation’s infrastructure, which was recently graded a “C-” by the American Society of Civil Engineers (ASCE).

In order to fund these provisions, the bill details plans to increase the corporate tax rate from 21% to 28%. It also would increase the global minimum tax from 13% to 21%, amongst other things.

More details will be provided this afternoon during President Biden’s press conference in Pittsburgh, PA. 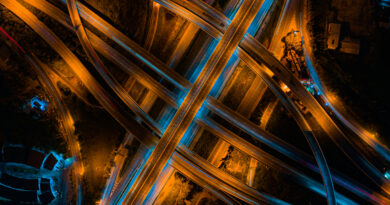 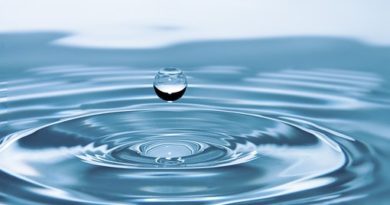 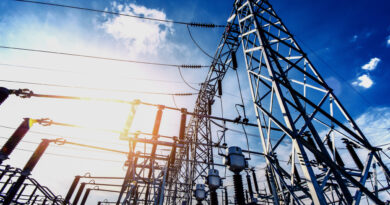