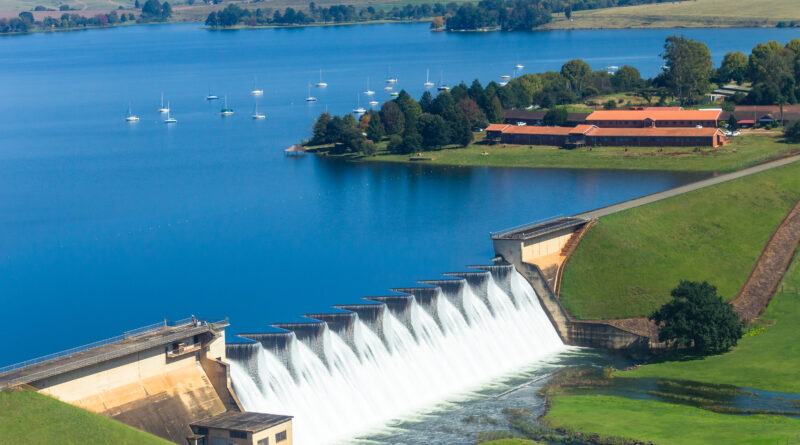 By 2030, almost half of the nation will experience severe water stress. The government is now approaching water scarcity as a national security issue.

According to Grist, the plan acknowledges that the U.S. faces a host of water crises within its own borders, from the dangers posed by lead pipes and other forms of aging water infrastructure to the decades-long megadrought in the West that’s stressing agricultural areas, urban centers, and tribal nations alike. Under the bipartisan infrastructure law passed last fall, the government will fund $63 billion in investments to address domestic issues like lead contamination, increase drinking water access, and boost drought resilience in the years ahead.

But the new national security strategy builds on previous warnings that global water insecurity can affect the U.S., too. Last October, the Office of the Director of National Intelligence released a report outlining the effects of climate change on national security, warning that with rising temperatures, “there is a growing risk of conflict over water and migration” that could end up “creating additional demands on U.S. diplomatic, economic, humanitarian, and military resources.”

Final Stretch of Summerville’s Berlin G. Myers Parkway to be Completed After 18 Years

Senate Package Has $3B for Communities Cut Apart by Highway