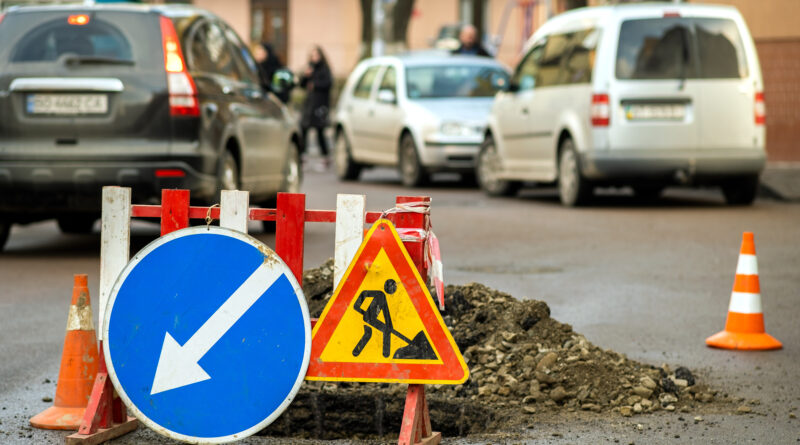 With U.S. traffic fatalities at a 16-year high, the U.S. Department of Transportation released an update on its National Roadway Safety Strategy and shared a new online dashboard that allows stakeholders and the general public to track the Department’s progress on commitments made as part of the NRSS.

According to the U.S. Department of Transportation, the NRSS lays out a roadmap for addressing the national crisis in roadway fatalities and serious injuries. Almost 95 percent of the Nation’s transportation deaths occur on its streets, roads, and highways. While the number of annual roadway fatalities declined for many years, progress plateaued over the last decade and now, alarmingly, fatalities have risen during the pandemic. The NRSS provides concrete steps that the Department is taking to address this crisis systemically and prevent these tragic and avoidable deaths and serious injuries. Bolstered by historic funding included in President Biden’s Bipartisan Infrastructure Law, the NRSS is the first step in working toward an ambitious long-term goal of reaching zero roadway fatalities.

Lay Off the gas: No New Fees For Electric Cars