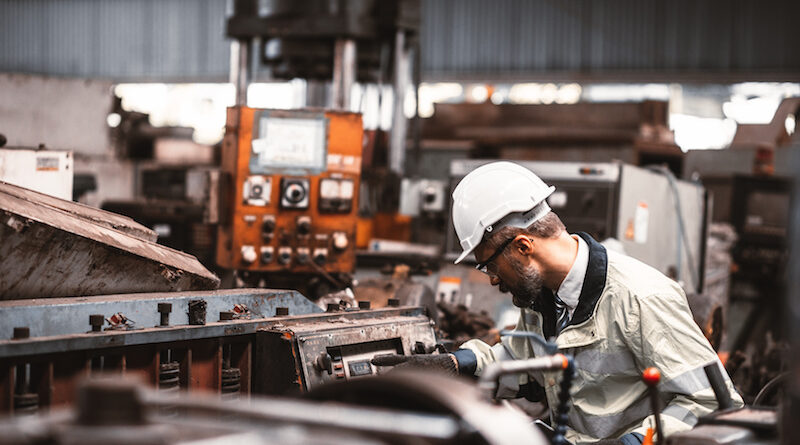 The U.S. Army Corps of Engineers has released a list of the projects it will implement this year.

According to Construction Dive, the Infrastructure Investment and Jobs Act and the 2022 Disaster Relief Supplemental Appropriations Act.
The money will be used on new and existing civil works projects across the country, according to a USACE press release. The largest line item is the $1.1 billion Everglades restoration project that aims to restore, protect and preserve the South Florida ecosystem and increase its resilience to the impacts of climate change.

Work there will include capturing and storing excess surface water runoff, reducing excess water releases to water conservation areas and minimizing seepage losses during dry periods, the release said.
Future announcements will provide spend plans for subsequent years, according to the release.

With $17.1 billion from the IIJA, the Army will fund civil works studies and projects, maintain existing infrastructure, repair damage and dredge channels in response to floods and coastal storms, according to the release. These funds will also build on the Department of Transportation’s recent investments to enhance the movement of goods along the nation’s navigable waterways.

For instance, the New Soo Lock project in Sault Ste. Marie, Michigan, will receive $479 million. The new 1,200-foot-long lock along the St. Mary’s River will replace two inactive locks and be wide enough to allow 1,000-foot freighters to traverse.