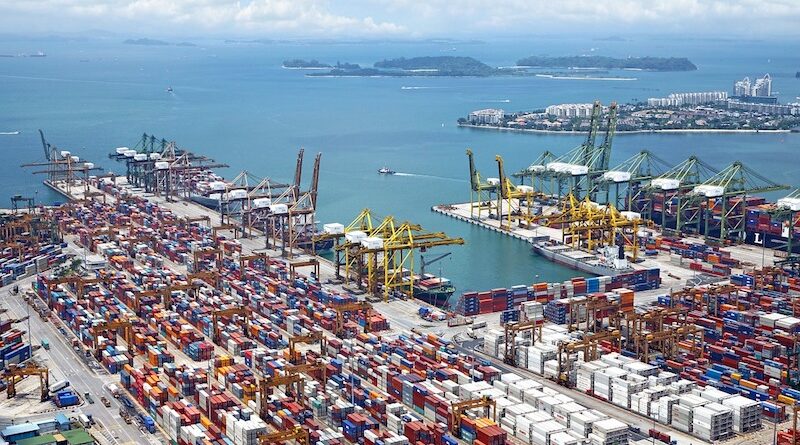 Investments will expand capacity at some of the nation’s largest and fastest-growing ports.

According to MH&L, on January 19, the Biden-Harris Administration announced that it will invest more than $14 billion of this funding in fiscal year 2022 for over 500 projects across 52 states and territories.

Investments include expanding capacity at some of the nation’s largest and fastest-growing ports, including the Port of Long Beach. A full list of projects receiving funding from the Bipartisan Infrastructure Law and other appropriations can be found here.

The administration points out that according to the 2021 Report Card for America’s Infrastructure Report issued by the American Society of Civil Engineers (ASCE), in 2018, America’s ports supported more than 30 million jobs and approximately 26% of our nation’s GDP. “However, decades of neglect and underinvestment have strained their capacity and jeopardized supply chains,” the White House said.

The U.S. Army Corps of Engineers is committing $4 billion through the President’s Bipartisan Infrastructure Law to expand capacity at key ports, allow passage of larger vessels, and further enhance the country’s ability to move goods. Specific projects for fiscal year 2022 include work to:

Renewable Energy Trends to Watch in 2021