Bridge conditions have generally improved nationwide from 2006 to 2015, based on an analysis of federal bridge data by the United States Government Accountability Office. For example, the percentage of structurally deficient bridge deck area (the surface area that carries vehicles) decreased from 9 percent to 7 percent nationwide during this period. The number of structurally deficient bridges also decreased from 13 percent to 10 percent nationwide. However, some states have substantially higher percentages of structurally deficient deck area than others. Bridge conditions may become more challenging to address as bridges age, because the number of bridges and amount of total deck area increased dramatically from the 1950s through the 1970s, generally with a 50-year design life. Analysis of federal bridge data shows that the amount of structurally deficient deck area is greatest for bridges built from 1960 through 1974, indicating an expected need for additional maintenance, replacement or rehabilitation. 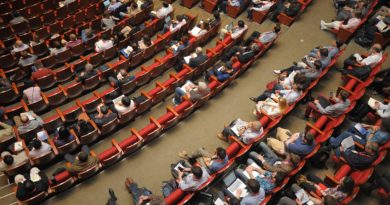