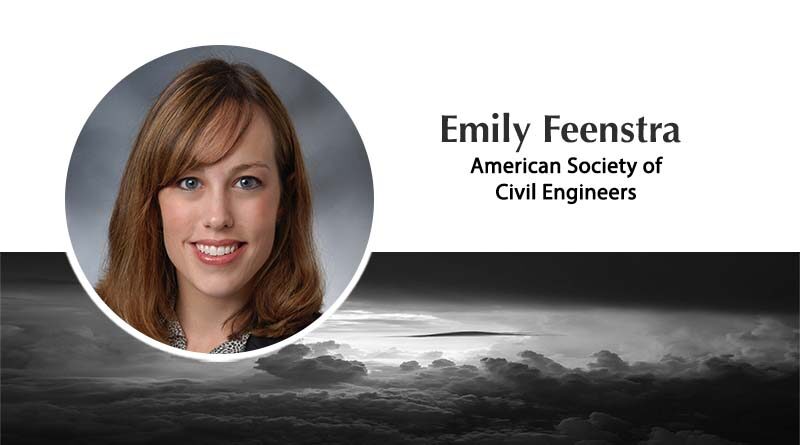 All corners of American life and business have been dramatically impacted by the ongoing COVID-19 pandemic.

Many restaurants remain empty, hoping to generate enough take-out orders to make rent and stay afloat. Hotels and airlines are cutting staff as people are urged to refrain from travel. Professional sports are either being played in front of cardboard fans or not played at all.

The long-term economic severity of this disruption to our way of life will not be fully understood until we reach some sense of normalcy across the nation, but the current impact is already monumental.

A comprehensive bipartisan federal infrastructure package could solve the funding deficit and put Americans back to work.

Our nation’s infrastructure, the foundation which enables those restaurants, airlines and arenas to remain operational and connected to people and businesses, is no exception. Due to the dramatic reductions in traffic volume since the first wave of travel restrictions in March, state gas tax revenue diminished through the spring and summer. Washington state has seen a decline of 45% in traffic and 75% in ferry and transit ridership, while the Pennsylvania Department of Transportation (PennDOT) is expecting losses of $800-900 million due to less gas tax revenue and a lack of licensing and registration fees. These funds are responsible for critical and overdue repairs and maintenance for roads, bridges and rail.

While it would be perfect timing to fast-track construction with little traffic on roads and transit systems, budget woes have ground construction work to a halt in many areas. The American Road & Transportation Builders Association estimates at least $9 billion of construction work on transportation projects has been shelved since the pandemic. And according to the National League of Cities found that 65% of cities were being forced to delay or completely cancel capital expenditures and sorely-needed infrastructure projects.

State DOTs have asked Congress for at least $37 billion in emergency relief to match projected revenue losses through fiscal year (FY) 2024, which would help ensure that DOTs are able to carry out their core functions and vital projects that are pertinent to public safety and an efficient economy. Most other infrastructure sectors and agencies are also struggling to keep operations running amid the current financial crisis.

In June, the American Society of Civil Engineers (ASCE) released its report COVID-19’s Impacts on America’s Infrastructure, which provided a snapshot of the detrimental effects the pandemic has had on 12 categories of infrastructure, including bridges, dams, drinking water and roads. The report notes that municipal and state budgets are scrambling to reprioritize funds for critical needs, leaving less support available for parks, schools and other publicly owned infrastructure.
Drinking water utilities are estimated to lose nearly $14 billion in annualized revenue, including nearly $5 billion related to suspending water service disconnections to those were suddenly unable to afford their water bills due to COVID-19. Roughly 240,000 water main breaks occur each year due to aging pipelines each year, wasting over two trillion gallons of treated water. That equates to a water main break every two minutes across the country.

Wastewater utilities have been hit with a $12.5 billion shortfall, or 20% average loss of revenue. This can be attributed to lower usage from commercial and industrial users, along with preserving continued service to delinquent ratepayers. Ports are also reeling from an estimated decline of 20 to 30% in total annual receipts, in addition to losing tourism from cruise ships. Our nation’s ports facilitate $2.6 trillion in economic activity and support more than 23 million jobs.

According to ASCE’s 2017 Infrastructure Report Card – to be updated in February 2021 – the U.S. was already facing an infrastructure investment gap of more than $2 trillion between 2016 and 2025 before the current crisis unfolded. By not closing the investment gap, business productivity will suffer, jobs will be lost and ultimately, American taxpayers will bare greater costs than if proactive investments were made.
A comprehensive bipartisan federal infrastructure package could solve the funding deficit and put Americans back to work. ASCE unveiled a map of America’s Construction-Ready Infrastructure Projects in July to showcase a sample of projects ready to break ground in all 50 states if Congress decides to act. It’s not just roads and bridges, but high-hazard dams, antiquated locks in inland waterways and more.

We should celebrate every bipartisan achievement, but greater, bolder action is needed to maintain and modernize our infrastructure systems. As Congress looks for answers to slowing the economic fallout of COVID-19, a jobs-creating infrastructure package could be the shot in the arm our country needs to get moving again.

Emily Feenstra is the managing director, government relations of the American Society of Civil Engineers. 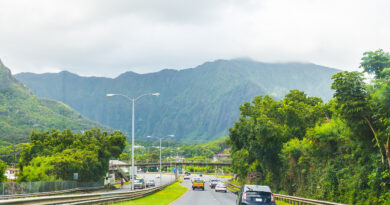 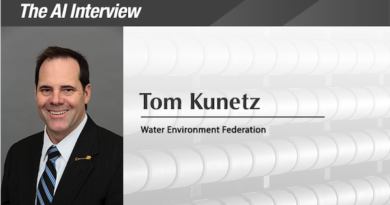 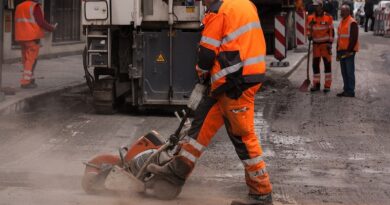