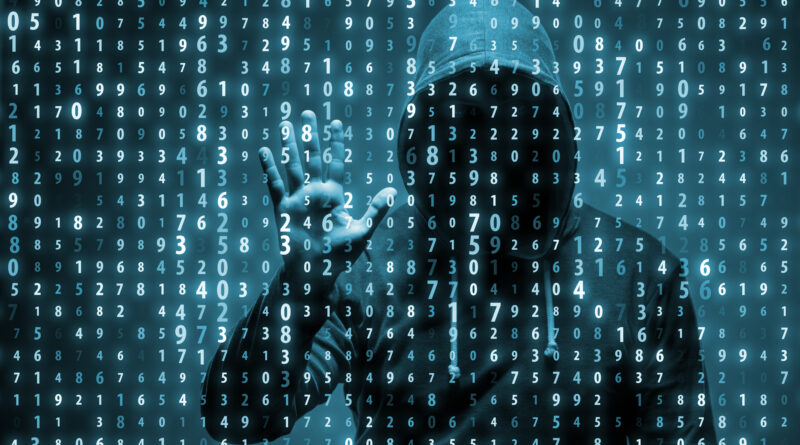 A Notice of Rulemaking sets standards for programs under the National Electric Vehicle Infrastructure (NEVI) Formula Program and other projects that install electric vehicle (EV) charging infrastructure under title 23 of the United States Code. 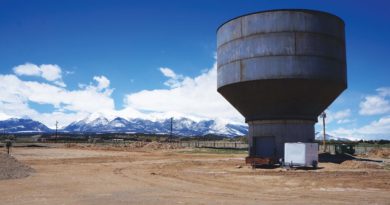