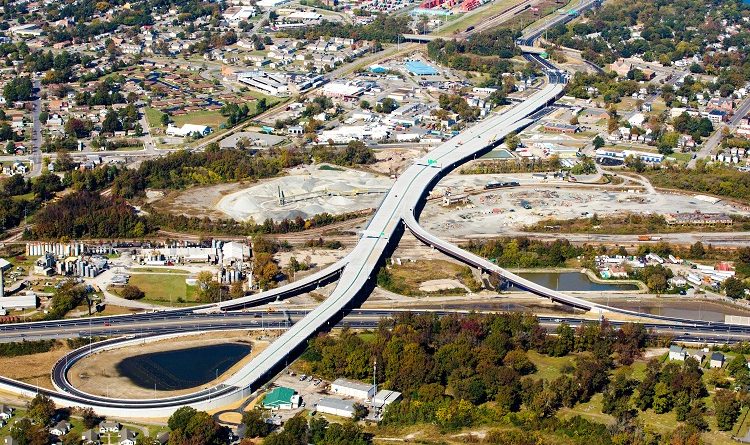 A $2.1 billion public-private partnership, the Elizabeth River Tunnels (ERT) project is one of the largest P3 projects in the U.S. and the first P3 tunnel project.  The ERT mega-project involved the development, finance, design-build, and operation and maintenance of three regional transportation infrastructure assets: (1) a new two-lane tunnel adjacent to the existing Midtown Tunnel (under the Elizabeth River between the cities of Portsmouth and Norfolk); (2) life-safety and maintenance improvements to the three existing tunnels (two Downtown Tunnels and one Midtown Tunnel); and (3) extending the MLK Expressway in Portsmouth.

Project Need
The Elizabeth River Tunnels (ERT) project had been a top priority for the Hampton Roads region of Virginia for many years. The Elizabeth River separates the adjacent cities of Norfolk and Portsmouth in a region of more than 1.7 million people that’s home to world’s largest naval base and several marine terminals. The existing two-lane, bi-directional Midtown Tunnel was a 50-year-old facility handling a million vehicles a month. It was the most heavily traveled two-lane road east of the Mississippi River and a vital link between Portsmouth and Norfolk. Since the existing tunnel was built in 1962, the region’s population had increased nearly 70 percent and tunnel usage had gone up by nearly 600 percent.  Additional capacity was greatly needed to better manage traffic flow and congestion. 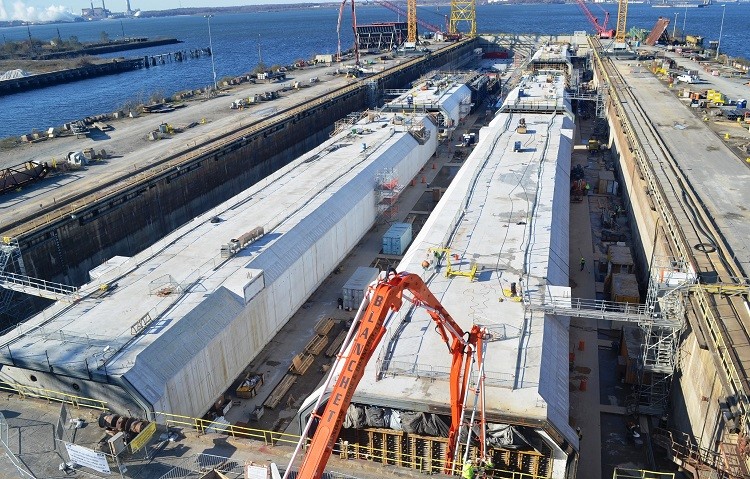 Rehabilitation of Downtown Tunnels and Existing Midtown Tunnel:  A highly visible and well-received aspect of the ERT project was the rehabilitation of the existing Downtown Tunnels (both eastbound and westbound tubes) to perform maintenance and make life-safety improvements to these tunnels – including the installation of fire protection board to the ceiling, the replacement and enhancement of the tunnel ventilation system using jet fans, the upgrading of the tunnel lighting system to LED lights, and the installation of a new traffic management system.

Construction of Martin Luther King Freeway Extension:  Construction activities on another highly visible aspect of the ERT project – the MLK Expressway Extension in Portsmouth – includes widening of the roadway and bridges on I-264, replacing the pedestrian bridge over I-264, extending the MLK Expressway from U.S. 58 and the Midtown Tunnel to I-264 and the Downtown Tunnel with an interchange at High Street, and installing aesthetic treatments from Turnpike Road to London Boulevard.

Project Benefits
The Elizabeth River Tunnels project (completed in May 2017) has offered broad and lasting benefits to the Hampton Roads transportation system, its economy, and the lives of those who live and work in the region every day. Some of the benefits are average round-trip savings of between 30 and 60 minutes a day, conserving fuel and reducing emissions and safety improvements with the elimination of bi-directional traffic in the original Midtown Tunnel. Additionally, the project created improved route frequency between Portsmouth and Norfolk, spurring public transportation use and offering a low cost alternative to driving while also providing a critical link to the various port facilities and U.S. Navy bases in the region. The project is serving to deliver regional economic development benefits estimated at between $170 and $254 million. 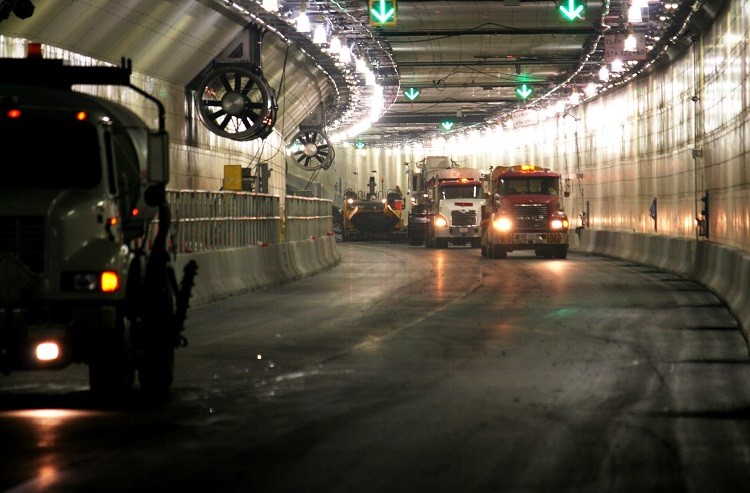 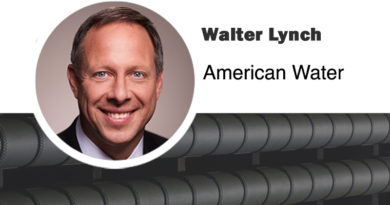 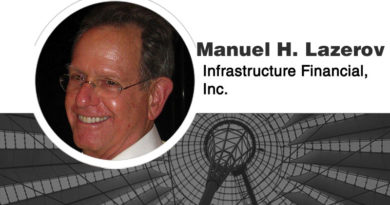 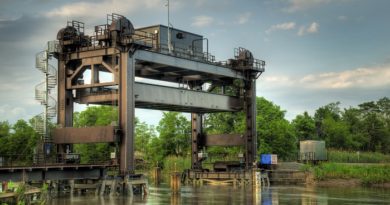