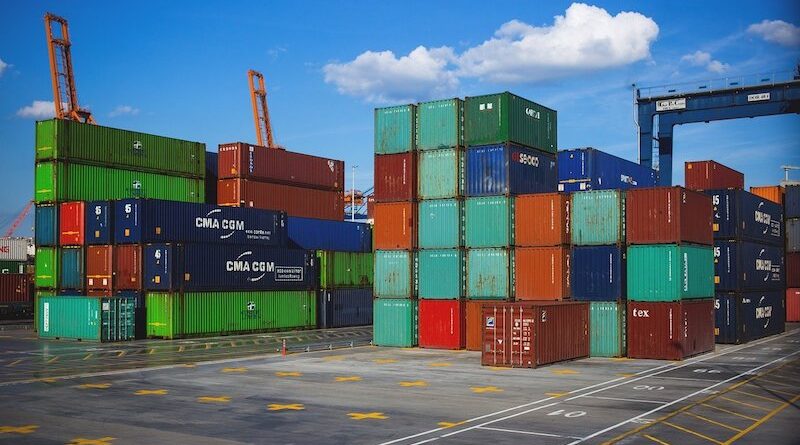 According to Business Insider, in the first 10 months of the year, over 59% of shipping containers that left the nation’s 9 largest ports were empty, according to data collected by MarketWatch. The publication found that the US exported about 12.1 million empty shipping containers from January to October of this year.

Over the past year, the number of empty containers that left the ports climbed over 46% from the previous year and nearly 38% from before the pandemic. At the same time, US imports have surged from elevated consumer demand. Mike Tran, managing director of global energy strategy and digital intelligence strategy at RBC Capital Markets, previously told Insider the disparity between import and exports could create a trade imbalance by boosting the amount of foreign goods that are brought into the country while diminishing the American-made goods that are sent out.

The US trade deficit hit a record high in September over $81 billion, but has since narrowed to $67.1 billion in October, due largely to an uptick in oil and food exports.

FTA announces $14B for public transportation systems during pandemic