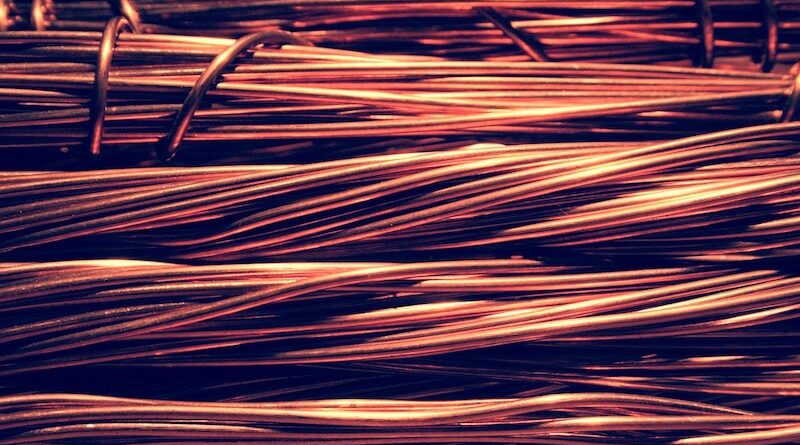 Commodities and raw materials may see a huge increase if the bipartisan $1 trillion infrastructure bill gets passed.

Citigroup estimated that the infrastructure plan may increase U.S. steel demand by as much as 3 million to 4 million metric tons per year. According to U.S. Global Investors, Copper producers and refiners could also see an increase, as copper wiring is an important component of wind turbines, solar arrays and other green energy projects. The infrastructure bill also sets aside $7.5 billion toward electrifying public transport and another $7.5 billion toward public electric vehicle (EV) charging stations, which would also help to advance copper demand. 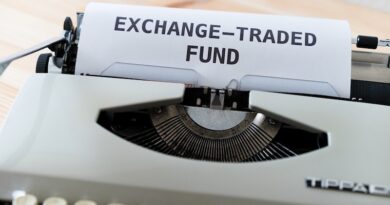 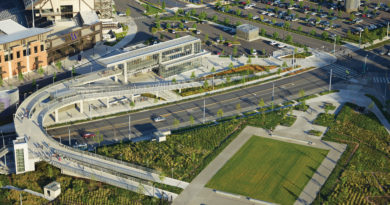