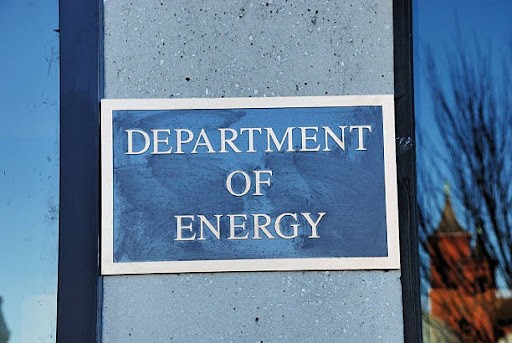 According to Energy News Network, plant owners and operators will have to submit applications to show a need and to ensure taxpayers’ money would be well spent, Jeremiah Baumann, DOE’s deputy chief of staff, told reporters yesterday. More details will be released in the coming weeks and months about the process and how money will be allocated, he said. The program could run for five years.

“It’s designed to support those nuclear facilities that need economic support in order to keep operating and keep providing the benefits of that emissions-free power to communities across the country,” Baumann said. “So it’s not sort of a universally available automatic piece that goes out to anyone.”

He spoke during a DOE briefing intended to spotlight key energy components of the infrastructure bill, which the House passed Friday after months of negotiation (Energywire, Nov. 8). The Biden administration is pitching the benefits to help win public support as questions remain about high energy prices. In Baltimore yesterday, Biden called the bill “a once-in-a-generation investment to create good-paying jobs, modernize infrastructure, turn the climate crisis into an opportunity.”

The larger “Build Back Better Act” still pending in Congress could provide even more benefits to the nuclear industry if it becomes law and includes a production tax credit for operating nuclear plants. Reactors remain a critical piece of the grid, and the U.S. Energy Information Administration said nuclear comprised nearly 20 percent of the nation’s electricity generation mix last year. But nuclear also remains controversial among critics who cite operational safety concerns and the need to store radioactive waste.

Some advocates have questioned giving economic aid to reactors that could affect prices for other power generators or delay renewable energy expansion. A number of reactors have closed or announced plans to shutter in recent years, and some states have sought to provide aid to keep them running.

The Electric Power Supply Association, which represents competitive electricity suppliers, declined to comment yesterday on the nuclear credit program in the recent infrastructure bill. But EPSA has said subsidies for existing nuclear sources such as zero-emissions credits would “distort market outcomes, inhibit private development of clean energy alternatives and divert government funds away from research and development for nascent advanced nuclear technologies.” 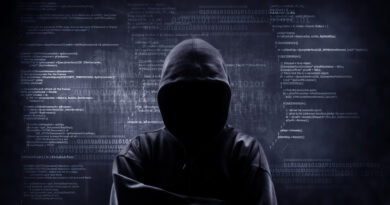