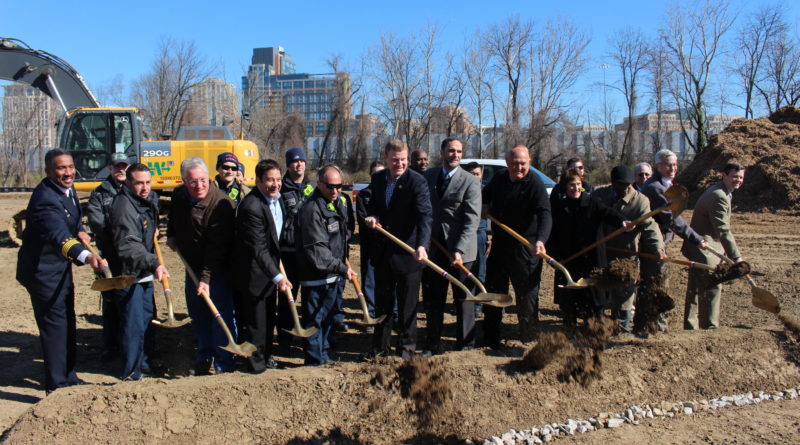 Fairfax County has repeatedly been subjected to negative effects of stormwater; now, they have established a solution to protect the community

In 2006, a devastating tropical storm brought disastrous effects to Fairfax County, VA. Rather than succumbing to the flood, the county displayed resilience by seeking a plan to be better prepared for the next storm.

The county reached out to the U.S. Army Corps of Engineers (USACE) for help developing a solution to combat flooding from inevitable future storms. The USACE recommended that the most cost-effective solution would be the construction of the Huntington Levee, which began in January 2017. The Department of Public Works and Environmental Services (DPWES) managed the 2,800-foot-long project, Arcadis designed it, and Archer Western built it; the community also participated in the project by attending meetings in which planning and design were discussed.

The residents of the community were very supportive of this project. In 2012, the voters of Fairfax County approved a bond referendum for $30 million for the levee, which 76 percent of voters were in support of, to combat the negative effects of stormwater. According to Matthew Kaiser, Information Officer at the Fairfax County Department of Public Works and Environmental Services, “Huntington Residents are happy with the solution and are looking forward to its completion,” which is scheduled for spring 2019.

The project was initiated with the goal of providing flood protection to approximately 200 homes in the Huntington neighborhood, which is in the Alexandria area of Fairfax County, VA. The neighborhood was built in the 1940s and 1950s, prior to the current floodplain regulations. It is next to Cameron Run, a stream of the Potomac River, which is subject to tidal surges.

The design of this project involves several features to increase its efficiency. It has a pump station with a low-flow well, with a trio of 8,000-gpm pumps, and a high-flow well with three 42,500-gpm pumps, to combat small and large storms. There is also a four-foot-tall concrete I-wall on top of the bank to add height without increasing the width underneath; the goal of this feature was to reduce the levee’s ecological footprint on the surrounding wetlands. The challenges of the design included obtaining permits and environmental reviews from government agencies, acquiring land and easements, relocating utilities, and constructing in government-regulated wetlands.

For this project, the county used Envision™, a building resource for professionals, for the first time, which helped to identify minor problems in a project that can have a significant negative impact later on. It requires the team to consider all aspects of the design and its potential impacts. More than 20 members of DPWES have had Envision™ training and, according to Kaiser, the department will be utilizing the resource for future projects. The Huntington Levee received the Envision™ Bronze Rating.

When the levee is complete, it is expected to benefit the community in more ways than one. According to Kaiser, its completion will lead to a big change for residents: “Much-needed affordable housing stock will be more resilient in the face of frequent flooding.” The project will also include a refurbished park and recreational trails for the community.

There is a maintenance plan in place to be carried out by Wastewater Collection Division staff as well as Maintenance and Stormwater Management Division. It is inevitable that more floods will threaten the area, especially after a large tropical storm, but Fairfax County is not going to let that hinder their community in the least.

Julia Edinger is an Editorial Assistant for American Infrastructure Magazine. She can be reached at julia@penpubinc.com 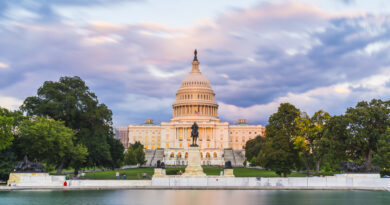 Funding Provides Hope for the Nation 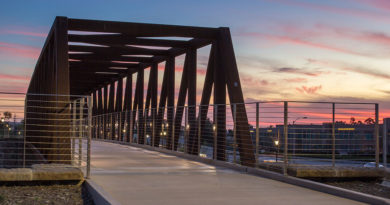 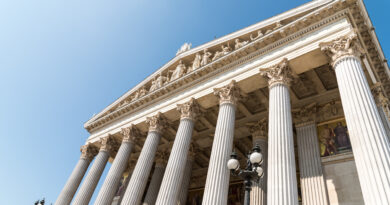