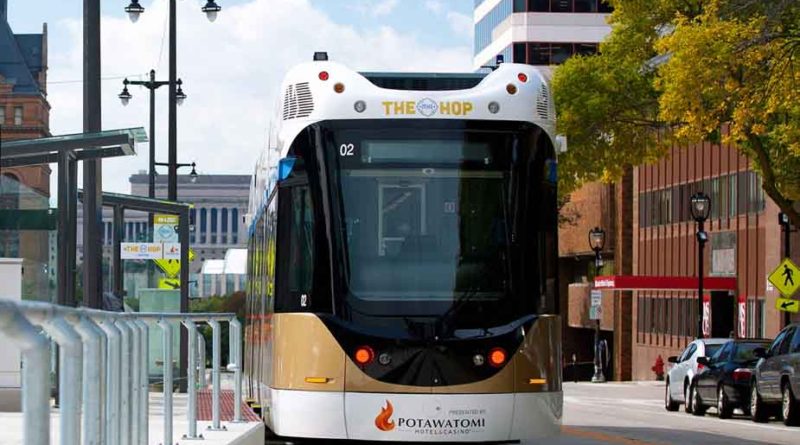 Trolleys and streetcars have been popular methods used for mass transit for decades. We have all watched those eye-catching scenes of someone hanging out of a streetcar doorway or window and dreaming about what the future held for them now that they have reached the big city (we do not advise this, by the way).

These electric, efficient forms of transportation have been weaved into the tapestry of American history and, now, there is yet another beautiful addition to the transit options offered in our country – this time in Milwaukee, Wisconsin.

The Hop Streetcar opened its doors and its transit routes to passengers in Milwaukee in November of 2018 after being under construction since 2016. With its catchy name, The Hop seeks to provide vital connections to passengers who are looking for a way to get to where they work, eat, play, or live – in a more efficient, less stressful manner.

“The initial route connects some of the densest and fastest-growing residential neighborhoods and employment centers in the state of Wisconsin, while also running adjacent to numerous sites the city has identified as prime candidates for future development and investment, detailed Jeff Polenske, Commissioner of Public Works for the City of Milwaukee. “The Hop promises to contribute to a more vibrant urban community while also serving as a magnet to attract more talent, activity and investment to the city.”

The 2.1-mile-long route for The Hop was developed thanks to a collaboration between The City of Milwaukee (acting as the developer), and Kiewit, who acted at the project’s builder. The City and Kiewit partnered through a Construction Manager/General Contractor style contract that allowed the contractor to engage in the final design process earlier than normal. This meant that Kiewit was able to work with the HNTB-ed design team on constructability, design solutions and value engineering that much sooner, giving all parties a better ability to manage the scheduling and complexities that came with creating this project in a dense, downtown environment.

The Hop Came With Its Hurdles

Of course, the location was not the only complication that came with The Hop Streetcar projects development. There were also three major hurdles the project team had to overcome: Operations and Maintenance Facility Constraints, Hollow Walk Designs, and Utilities.

The first challenge that had to be dealt with was the issue of the O&M facility which was located beneath the I-794. The facility’s location provided a vertical clearance of about six feet at the lowest point, presented with poor soil conditions, came with the need for protection of the I-794 piers and foot pilings, and required the Kiewit team to maintain access to the active public alleys and business parking lot adjacent to the site.

Challenge two was the issue of the vaulted sidewalks, hollowed out areas beneath public sidewalks, that can be found throughout Downtown Milwaukee. The team dealt with this by working with various property owners to eliminate the need for OCS poles and foundations by attaching the OCS wires to buildings through easement agreements, thereby minimizing cost impacts and hollow walks. In historic districts where these building attachments were not allowed, the team instead created unique design solutions in which they placed poles into the hollow walks. The careful diligence and planning by all parties involved allowed for solutions that were mutually beneficial to everyone.

The third challenge came in the form of public and private utilities’ relocation costs, some of which were being quoted as upwards of $70 million. However, as Polenske explains, “Through comprehensive utility investigations, countless meetings, and negotiations, the total project utility budget was reduced to roughly $20 million. Through continued negotiations and attempts to minimize utility relocations, the costs ended up coming in below the project budget.”

With these and other challenges addressed, the project progressed well, and introduced some new, impressive features to its passengers.

Highlights of the New Hop Streetcar

The first and most important feature of The Hop is, of course, its energy efficiency. The streetcar runs entirely on electric power provided by 12 lithium ion batteries which are mounted in each of the system’s five vehicles or in its overhead contract system.

Polenske stated, “The M-Line is unique in the fact that nearly 40 percent of the route does not have OCS and the streetcars operate on lithium ion batteries. The M-Line is one of only five passenger rail systems in the U.S. that operate with battery power.”

“The City acquired five of Brookville Equipment Corporation’s modern Liberty Streetcars,” detailed Polenske. “At 67-feet long, the vehicles have the capacity for 120 passengers with low floor-level boarding at all platforms.”

Along with convenient and safe streetcars, the route is run well. During peak hours, the M-line operates three streetcars at a frequency of 10 to 15 minutes, whereas during off-peak hours and on weekends, it runs two cars every 15 to 20 minutes.

The M-line also introduces new technology that also benefits users through the use of ITS. Safe and efficient operations are guaranteed through the use of transit signal priority with transit signal-only phases. Additionally, the M-line uses GPS software and wireless communications with traffic signals and other streetcar vehicles. This technology is also used for the streetcar vehicle to control the powered switches in the street, allowing vehicles to operate on both the M-Line and, eventually, the L-Line, simultaneously. The use of the switch technology via GPS and wireless is one of the first applications for a transit project in the U.S. and should help to increase overall passenger safety and transportation ease.

What Comes Next for Milwaukee?

With The Hop already successfully delivering many a passenger to their desired destination in an orderly and efficient fashion, The City is looking to expand streetcar services even further. The City plans to open the L-line, a route extension that will serve East Town, the Historic Third Ward, and Milwaukee’s Lakefront, in late 2020.

Additionally, the City is also already in the process of advancing the design for an extension to The Hop. This would extend The Hop’s service through the Westtown neighborhood and would also allow the streetcar to serve the Wisconsin Convention Center, the Avenue redevelopment, the Fiserv Forum and thousands of hotels and new housing developments being built on the west side of downtown Milwaukee.

In a recent interview with the Milwaukee Independent, Mayor Tom Barrett was quoted, saying, “Our vision for the streetcar from the very beginning has been as a catalyst for economic growth that would positively impact the heart of the city and then continue into the neighborhoods. What we are outlining with this plan is a critical next step in fulfilling that promise and ensuring that the momentum we’re seeing downtown continues to spread to Bronzeville, Walker’s Point and beyond. Now is the time for us to capitalize on the progress we’ve made and commit to an even brighter future for Milwaukee.”

To learn more about this energy efficient new streetcar system, you can visit thehopmke.com.

Brianna Fries is the Editor for American Infrastructure Magazine. She can be reached at brianna@penpubinc.com. 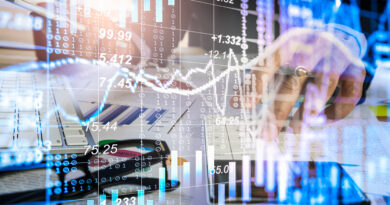 This Could Redefine Infrastructure Investing in the U.S. 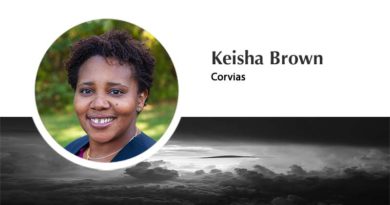 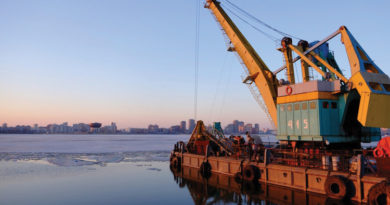