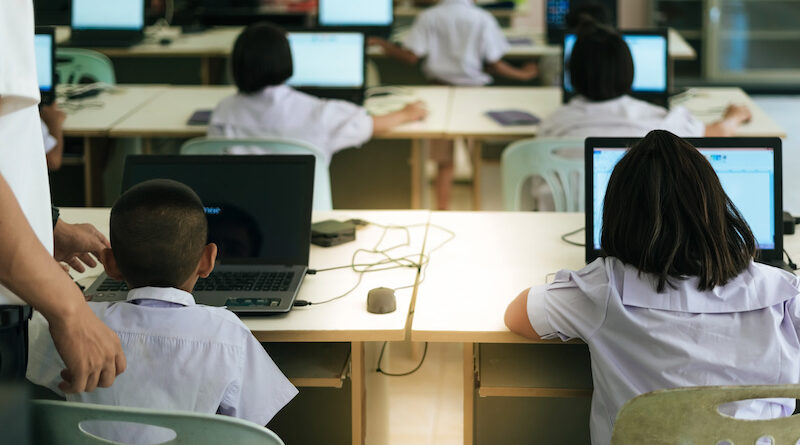 Here’s how the $65 billion in federal funding is going to help bring broadband to the masses.

It’s reported that 14 million American lack proper access to broadband speeds, many think that number is off by the millions. Communities of color are disproportionately underserved; the infrastructure bill is set to fix that.

According to CNET, quality connections are particularly scarce in rural regions with low population density, and it was often teachers, parents and students who felt the brunt of it as schools hit pause on in-person learning and printed assignments in favor of virtual classrooms and digital homework. It’s not just a lack of internet options — in many areas, the true challenge is a lack of options people can actually afford.

With the broadband gap laid bare by the events of 2020, 2021 saw a renewed focus on meeting the challenge once and for all. Telecom titans Verizon and T-Mobile began leveraging their mobile infrastructure to provide 5G home internet service in a growing list of select cities, while Elon Musk’s Starlink took to the skies with an ambitious goal of offering next-gen satellite internet connections across the globe.

Meanwhile, the number of fiber internet providers continues to rise, with AT&T, CenturyLink, Windstream, and Ziply Fiber all registering double-digit increases in their respective shares of customers with access to fiber-optic connections over the last five years. Perhaps the most important development is November’s bipartisan passage of the $1.2 trillion Infrastructure Investment and Jobs Act, which includes $65 billion in broadband funding.

“Out of crisis is opportunity,” FCC acting chair Jessica Rosenworcel said in an interview with CNET in September. “With this crisis, we’ve ended the days where we talk about broadband as a ‘nice-to-have.’ Policymakers everywhere now understand it’s a ‘need-to-have’ for everyone across this country.”

All of that sets the table for a very busy year of broadband developments in 2022, but whether we see true progress or unrealized potential remains to be seen. For now, here’s a look at what to expect and what to pay attention to in the months ahead. 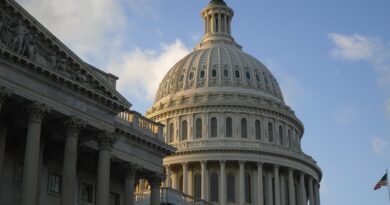