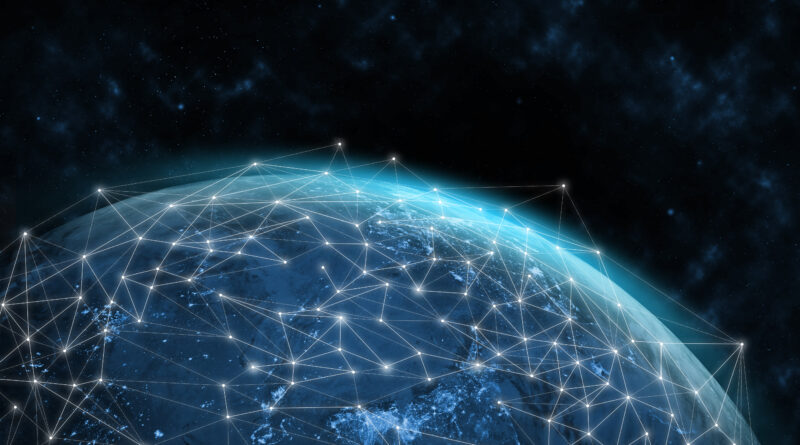 Nongovernment satellites are vulnerable to attack and must be considered critical infrastructure.

According to Scientific American, a Russian criminal group with suspected ties to its government had hacked into Colonial Pipeline and demanded a $5 million payment. Weeks later, the Biden administration made clear it would not tolerate such attacks, giving Russia a list of 16 critical U.S. infrastructure sectors that the administration declared off-limits, including the energy sector. It is easy to understand why energy infrastructure deserves protection, not to mention health care, food, chemical manufacturing and the rest of the list of 16, but in the wake of Russia’s invasion of Ukraine and the prospect of a Chinese invasion of Taiwan, a new sector needs to be on the list of critical infrastructure: civilian satellites.