Investing in Maglev technology would boost commerce, while relieving overcrowded airways and highways

Can technology provide the solution to America’s infrastructure challenge? You bet it can. Will it? It depends on if we find the political courage to make real, substantial investments in our future.

For example, let’s look at one part of our transportation network where our infrastructure is light years behind almost all of the developed world – passenger rail! If you’re an American and you’ve traveled anywhere in Europe or Asia and have used rail transportation for yourself, you may have come away embarrassed at how far behind our rail systems are when it comes to using technology. Whether it’s England, France, Spain other parts of Europe, Japan or China, high-speed rail is a reality which in this area makes us look like an underdeveloped nation.

What makes it worse is that the technology that is necessary to move trains 225 miles per hour has been in existence for several decades. In Japan, their highspeed rail system just celebrated its 25th anniversary of moving passengers swiftly and safely from one metropolis to another. The best news of all is that this technology has allowed them to run a rail system where there hasn’t been one fatality in the 25 years it has been up and running. That’s right, not one. Contrast that with our “highspeed rail system”, Amtrak, where crashes and fatalities have almost become the new normal.

What makes this picture even bleaker, though, is the fact that the oft-scorned Maglev technology is becoming real. Two years ago, I visited Tokyo along with Governor George Pataki of New York, Senator Tom Daschale of South Dakota, and former Transportation Secretaries Rodney Slater and Mary Peters. We and several others are members of an advisory board for a company that seeks to bring the Maglev technology to the Northeast Corridor. In Japan, where they have built out their technology for over 50 miles, we all had the opportunity to ride their train which runs at 317 miles per hour. That’s right, 317 miles per hour. And because the Maglev technology levitates the train with magnets that exist in the chute surrounding the track, it is literally like riding on air. During our brief trip, Governor Pataki, who stands 6’6″, got up, took out a pen and pad, and wrote a note to the CEO of Amtrak. His hand never slipped an inch and his penmanship was perfect.

Contrast that to America’s “high-speed” rail line, the Acela. The Acela’s technology allows it to reach a maximum speed of 150 miles per hour, but it can reach that speed only 20 percent of the time because it requires a straight track line to do so and the majority of the tracks in the Northeast Corridor are curved. When it does reach 150 miles per hour, however, you take your life in your hands if you get up and try to walk from your seat to a restroom. The train is rocking, making reading or writing an absolutely impossible task. It’s so pathetic that it almost makes me cry because I have been on the Maglev train in Japan and know the difference.

So, those are the cold hard facts. The greatest nation in the world, that has always been on the cutting edge of developing new technologies for business and the quality of life, doesn’t have the technology to even be close to competitive with most of Europe and certainly most of Asia. Can we change this? Yes, we can. If Donald Trump is really serious about “Making America Great Again”, he can start with our infrastructure and make a real, long-term investment.

To bring the Maglev technology from Washington to Boston would be expensive, costing well over $100 billion. But, consider this: it would reduce the travel time from Washington to New York to 58 minutes, from Washington to Philadelphia to 35 minutes, from Philadelphia to New York to 25 minutes. Imagine what that would do for both commerce and diverting traffic from our overcrowded airways and super highways. It is projected that by 2035, traffic on I-95 will exceed 133,000 daily vehicles. Clearly, that’s not possible and totally untenable. The Maglev technology allows trains to go out every 10 minutes, and, instead of the Acela that only has six cars, each Maglev train contains 14 cars. So, it can be an important part of an overall transportation plan for the most highly concentrated population section of our nation.

Our mission is clear, Mr. President. Let’s use our technology to truly “Make America Great Again” with an understanding that we cannot do it on the cheap. 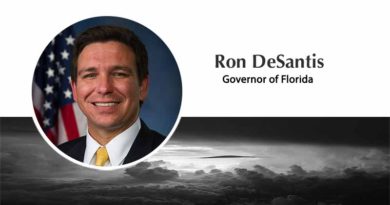 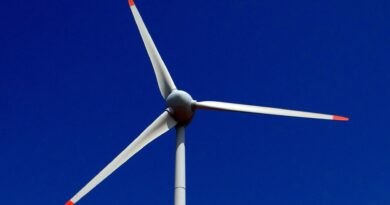 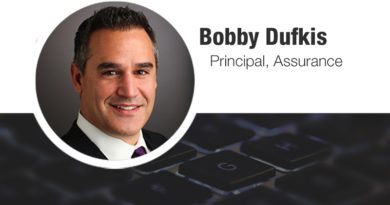 The Importance of Risk Transfer for Your Municipality