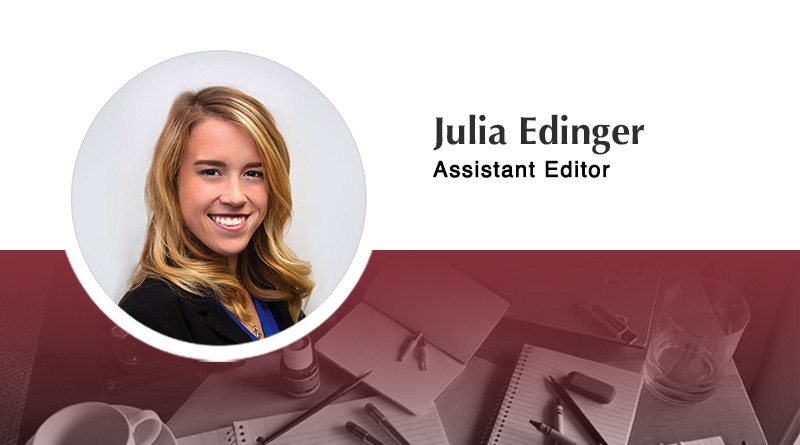 “If you can’t go through an obstacle, go around it. Water does.” – Margaret Atwood

Recent months have brought a whirlwind of water struggles across the nation, but each challenge seems as unique as its region. Between storms and their subsequent flooding in the Midwest, hurricane recovery efforts taking place in the South and Southeast, and an affront of wildfires on the drought-ridden brush of the West, it seems that water needs are at the forefront of infrastructure conversations, and rightfully so.

While the recent natural disasters certainly signify the increasing effects of climate change, there are existing struggles with the state of water infrastructure that stem from long-standing funding shortfalls.

It is important to acknowledge that a lot of the infrastructure systems in America —specifically those in rural, low-income, and disadvantaged areas — are aging out of their utility. Because recent decades have seen an increase in both population size and severe weather, without seeing significant improvement or investment in advancing these systems to be capable of providing for present-day needs, the nation’s water stability is lacking.

The most famous example, but far from an isolated incident, is the city of Flint, Michigan. The residents of this city fell victim to cost-cutting measures of elected officials of the state who wanted to save money by switching water sources. The plan was not carefully regulated, nor was adequate testing done, and many residents were poisoned with lead. After years without a solution, the city was forced to declare a state of emergency. Several additional years would pass before a plan was set in motion to solve the problem. The city will have to do extensive checks to verify that every pipe is safe and secure. While the headlines have begun addressing Flint’s problem as a solved one, many Flint residents would disagree.

Lisa Beutler, President of the American Water Resources Association, addressed the prominence of this problem across rural America in an interview with American Infrastructure Magazine.

“There are a lot of small, rural communities throughout the country without access to good, safe water,” explained Beutler. “We’ve got to figure out how to get people on adequate systems and connected in ways that meet all the necessary health requirements.”

However, there are also many exciting new technologies that are allowing water infrastructure professionals to address these challenges in an entirely new way. The transfer of real-time data allows decisions to be made more efficiently in order to preserve and enhance our water systems based on their actual usage and weather predictions.

These new uses of technology in the infrastructure industry are likely to have a ripple effect, leading to an enhancement of the water-savings and water-efficiency features in existing systems. Ultimately, more efficient water systems will allow for less waste, more savings, and a cleaner environment.

Still, weather predictions cannot be made without a plan for climate, which is defined as the patterns of weather over a long period of time. In the past, many have viewed these effects as a threat isolated to coastal regions, but now many people living in the Midwest are seeing these effects washing up to their front doors.

Extreme flooding has caused three billion dollars in damage to homes, land, and infrastructure, according to reports of state officials. Missouri Governor, Mike Parson, declared a state of emergency for immediate aid. Members of the Oglala Sioux tribe were stranded due to a flood crisis. The past few months have required assistance from government officials, military officials, and government agencies like the Federal Emergency Management Agency. Families in communities across this region are fighting to keep their heads above water — no pun intended.

“Failure in these matters could lead to far more catastrophic consequences than just time wasted in a commute that is longer than necessary,” former Massachusetts Governor, Bill Weld, stated in his column on page 32, in regards to the urgency of investing in water infrastructure. Across the aisle, Minnesota Senator, Amy Klobuchar, has proposed a trillion-dollar infrastructure plan.

Fortunately, infrastructure investment is a bipartisan goal. It is a goal that will likely be at the forefront of the platforms of the 2020 presidential candidates as debate season begins. There have already been great strides with the Green New Deal resolution; expect many of the 2020 candidates to propose a similar comprehensive reform policy that addresses shortfalls in infrastructure, energy, and climate resilience.

Precipitation comes in many forms, and each poses unique threats to an aging infrastructure system. Those threats can be prepared for by implementing disaster-resilient infrastructure and sustainable funding solutions for continued investment. If the nation’s treatment systems are being used to their full potential, more precipitation can be stored, treated, and redistributed.

Water security is a right; it is time for investment.

Julia Edinger is an Assistant Editor for American Infrastructure magazine. She can be reached at julia@penpubinc.com 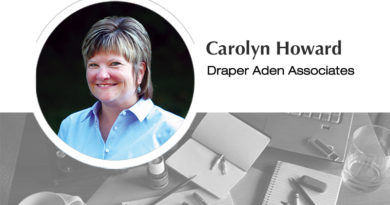 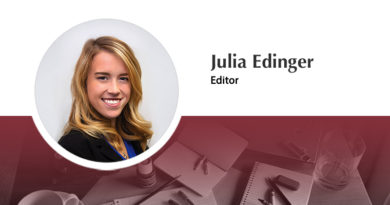