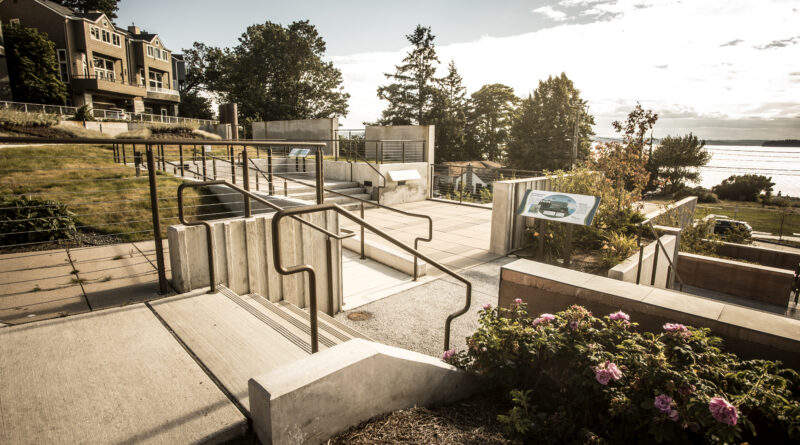 For 60 years during heavy rain, the Murray Avenue Pump Station at the southern end of Lowman Beach Park in West Seattle had been serving the community by pumping nearly 32 million gallons of water per day to King County’s regional treatment plant. However, with peak wet-weather flows in the Murray Basin exceeding 105 million gallons per day, the Murray Avenue Pump Station had become overwhelmed, purging excess flows into the Puget Sound as an untreated combined sewage over flow (CSO).

County officials worked to find a solution and with this came the creation of the new Murray Wet Weather Facility. This facility reduces annual CSO events from five to one, allowing the King County’s Wastewater Treatment Division to meet a Consent Decree and improve Puget Sound’s water quality.

“The facility’s public use is a true balance between functional utility spaces critical to facility operation and public access and recreation.” -Dan Pecha, PE, PMP, senior project manager at HDR

“By creating a formal design advisory group, which met for more than a year during preliminary design, the team incorporated substantial input from the community, which streamlined final design consensus on the different project elements,” said Dan Pecha, senior project manager with HDR, a company that specializes in engineering, architecture, environmental and construction services.

The facility includes a uniquely designed, circular, 1 million gallon underground storage tank that was located in a dense, urban area adjacent to a highly used public park and neighborhood. The location of the proposed site posed a major challenge for the team, as the public expressed interest in the facility not impacting the park or the nearby neighborhood. Property acquisition for the facility also required early public education to explain the project’s importance and to work as a team to understand what features the neighborhood considered essential.

Tucking the facility into the hillside and encouraging public access on, over and around what has come to be a park-like setting addressed the public’s concerns.

“The facility’s public use is a true balance between functional utility spaces critical to facility operation and public access and recreation,” Pecha said.

Geotechnical concerns and constructability issues were reduced with the circular tank design and the use of a concrete ballast slab to offset uplift forces from shallow groundwater. By diverting flows to the storage tank with gravity sewers, the team was able to reduce the need for complex controls and additional pumps.

Below-grade areas above the underground storage tank are used to house odor control units and other systems that assist in reducing noise issues at nearby properties. The facility also includes a standby generator that can power the facility and nearby Murray Avenue Pump Station during power failures, which eliminates the county’s need to react to power outages with a portable generator.

With the expectation of this facility being utilized for decades to come, the main elements of the project were constructed with concrete while a cylindrical below-grade tank was selected to optimize constructability, reduce excavation requirements and work in concert with the site’s unique soil and topographic conditions.

Additionally, the site was transitioned from an area dominated by almost 70% impervious cover down to approximately 32% by overtopping the tank with facility buildings tucked into the hillside.

Construction of the facility also called for extensive roadway improvements in collaboration with the community and the City of Seattle. This included an intersection reconfiguration, reduced roadway width, ADA-compliant curb ramps, bulb-outs, sidewalks, lighting, signage and drainage. All of these improvements helped calm traffic and encouraged pedestrian access to the area.

In total, the project took nearly six years to complete, opening in May 2017. “The schedule for the design and operational dates of the facility were driven by an EPA Consent Decree. The team was constantly aware of the deadlines during the process and the project was completed within the schedule constraints,” Pecha said.

Once completed, tours were offered, including inside the facility’s control room, for visitors to learn more about how the facility and underground storage tank protect water quality and public health, something that is vital amid the current global pandemic.

Within its three years of operation, the Murray Wet Weather Facility has received an ample amount of recognition. Some of the awards include the Silver Award and Honor Award from the American Council of Engineering Companies and the Municipal Water Protection Award from the Pacific Northwest Clean Water Association. The team was most proud of the innovative design implemented in the project that had low impact on its surroundings.

As public and environmental health continues to be the forefront amid the coronavirus outbreak, facilities like the Murray Wet Weather Facility contribute to keeping the city’s natural water clean.

Brian Alvarado is the editor at American Infrastructure Magazine. He can be reached at brian@builder.media. 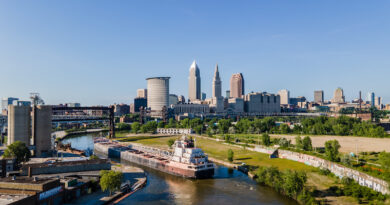 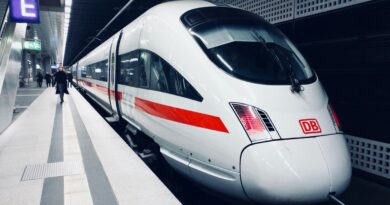 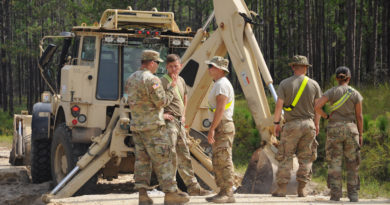