On Monday, the infrastructure package was signed and now states and cities must decide how their money is spent.

According to Quartz, over the next five years, most of the money will trickle down to states and cities through funding formulas and competitive grants, it will be up to these local authorities to plan and execute specific projects. Various sums are earmarked for different purposes: roads and bridges, ports, broadband.

Many of these projects don’t yet exist. But in some places, public officials are already prioritizing projects the federal money could fund right away. Some infrastructure is already under construction, while other is “shovel-ready,” planned but awaiting funding. Analysts expect these projects to see the most immediate benefit.

“State and local leaders who are ready to hit the ground running will be in the best position to maximize this federal funding,” says Joseph Kane, a fellow at Brookings Metro studying infrastructure.

Roads, bridges, and highways are first in line. State and local transportation authorities, arguably, have the most projects ready for federal funding. But the bill is much bigger than repairing roads. Officials across the country are starting to plan for how the funding can support new infrastructure projects to usher in a new generation of railways, ports, public transit, natural resource areas, and more. 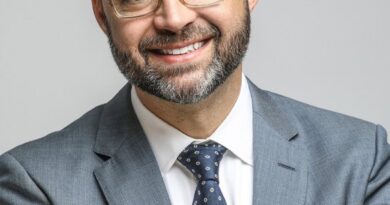