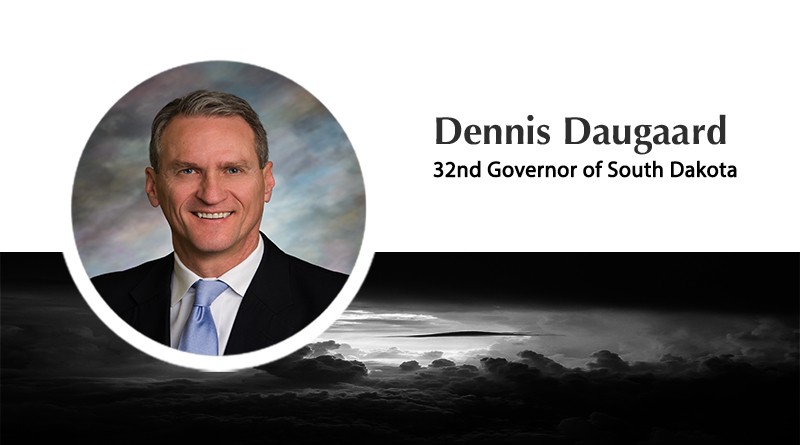 In 2015, South Dakota was fortunate that the condition of our state highway system bridges was as good as it had ever been. This was primarily because the South Dakota Department of Transportation was focused on preserving the condition of our existing assets, rather than unnecessarily expanding or adding new highways. However, projections based on existing investment levels clearly showed that conditions would rapidly decline in the coming years.

It is always cheaper to maintain a road in good condition than it is to completely repair and replace it when it goes bad. Therefore, I proposed, and the South Dakota legislature passed during the 2015 legislative session, a comprehensive road and bridge-funding bill that became known as Senate Bill 1. Passage of this legislation allows South Dakota to apply immediate and less costly treatments today, rather than waiting to make more expensive repairs later when conditions deteriorate.

Senate Bill 1 generated significant additional road and bridge funding for the state highway system, as well as for counties, townships, and cities to use on their local road system. Additional revenues came from a variety of sources, including increased motor fuel taxes, vehicle excise taxes, and motor vehicle registration fees. Even though it was necessary to raise these taxes and fees to support vital public infrastructure needs, South Dakota’s rates remained very comparable with surrounding states. As a result of Senate Bill 1’s passage, revenues to be used for state highway system roads and bridges increased by approximately $80 million per year, with additional funding going to local government entities.

Federal highway funding assistance is very important to a sparsely populated state like South Dakota as we have comparatively few people to help support the construction and maintenance of our highway system. Federal highway funding makes up approximately 75 percent of our annual highway construction program. Therefore, it was very important that late in 2015 Congress passed the FAST Act following several years of short-term extensions and stopgap funding measures. This five-year federal highway and transit funding program provided approximately $15 million additional funding per year for necessary highway and bridge repairs.

While the immediate funding assistance was helpful, we are already becoming concerned as to the future of federal highway funding when the FAST Act expires in 2020. Congress will either need to raise additional funding to support existing spending levels, or reduce the size of the program to match existing revenues. If such a reduction is implemented, the resulting reduction in highway funding could be significant and would come at a crucial time as we seek to maintain the condition of our current highway system.

While our state highway system’s roads and bridges were in overall good condition, the same could not be said for our lower traffic volume local roads and bridges. While these roads carry less traffic than those on the state highway system, they are vitally important to our state’s agriculture industry, allowing farms and ranchers to move goods to local markets for shipping to other locations. Approximately 25 percent of the structures and bridges on the local highway system needed significant repairs. To help with this situation, Senate Bill 1 included establishment of a new program to provide funding assistance to local government entities specifically targeted to help address bridge repair needs. The Local Bridge Improvement Grant (BIG) Fund provides $15 million per year in grants to local government entities to assist with local bridge repairs. Administered by the South Dakota Transportation Commission, this competitive grant program is directing funding towards the most important local bridges needing immediate repair work.

Because of these changes resulting in additional investment in our roads and bridges, South Dakota’s state highway system pavements and bridges remain in great condition. Eighty-six percent of our state highway pavements are classified as being in excellent or good condition, while 97 percent of our state highway bridges are in good or fair condition. The additional local road funding combined with the Local BIG Fund have enabled local government entities to begin chipping away at the backlog of highway infrastructure needs under their jurisdiction.

For a rural state like South Dakota, with its top industries of agriculture and tourism, building and maintaining a solid road network is vitally important to continued economic sustainable and growth. Increased investment in our highway system will pay dividends today and in the future. Taking the steps necessary to provide for sufficient investment today will prevent, or at least postpone, the need for much costlier repairs in the future.

Dennis Daugaard, the 32nd Governor of the State of South Dakota, was elected in 2010. During his time as Governor, Daugaard emphasized job creation, sound fiscal management, and efficient government operation. For more information, please visit sd.gov/governor/ 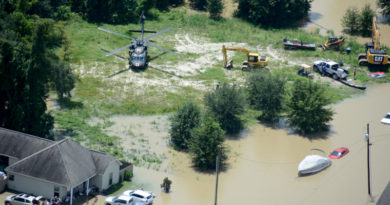 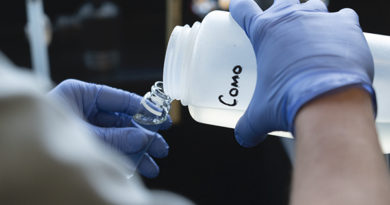 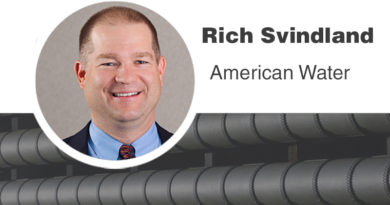