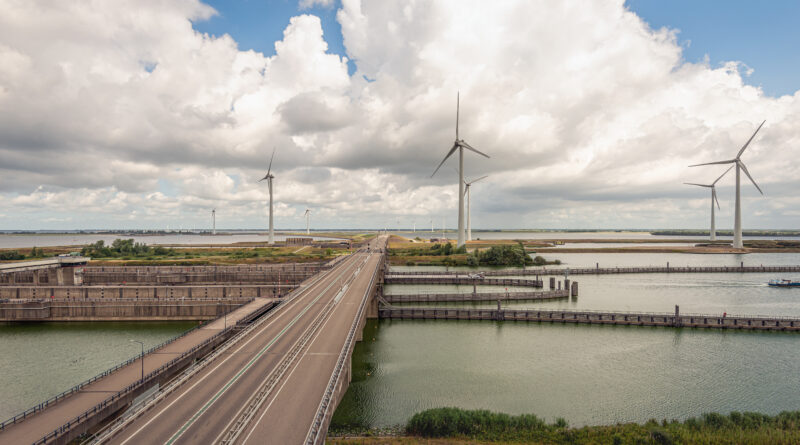 According to Transportation Today, The U.S. currently faces a $2.59 trillion shortfall in infrastructure needs, according to the American Society of Civil Engineers (ASCE). Additionally, ASCE estimates government and private sector investments in infrastructure would need to be increased to 3.5 percent of the U.S. gross domestic product by 2025 to close the 10-year investment gap.

The senators said the IFA established through the REPAIR Act would become self-sustaining over time and would be run by an appointed Chief Executive and Board of Directors, independent of any federal agency.

What Would It Take to Run a City on 100 Percent Clean Energy?