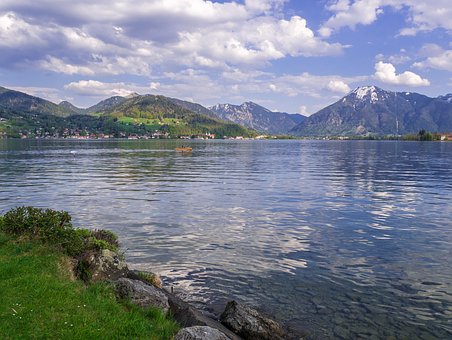 The measure, the largest public lands bill considered by Congress in a decade, combines more than 100 separate bills that designate more than 350 miles of river as wild and scenic, add 2,600 miles of new federal trails and create nearly 700,000 acres of new recreation and conservation areas. The bill also withdraws 370,000 acres in Montana and Washington state from mineral development.

The Senate approved the bill, 92-8, sending it to the House.

Lawmakers from both parties said the bill’s most important provision was to permanently reauthorize the federal Land and Water Conservation Fund, which supports conservation and outdoor recreation projects across the country. The program expired last fall after Congress could not agree on language to extend it.

“The Land and Water Conservation Fund has been a pre-eminent program for access to public lands” for more than 50 years, said Sen. Maria Cantwell, D-Wash. The program has supported more than 42,000 state and local projects throughout the U.S. since its creation in 1964.

The hodgepodge bill offered something for nearly everyone, with projects stretching across the country.

Even so, the bill was derailed last year after Republican Sen. Mike Lee objected, saying he wanted to exempt his home state of Utah from a law that allows the president to designate federal lands as a national monument protected from development.

Lee’s objection during a heated Senate debate in December forced lawmakers to start over in the new Congress, culminating in Tuesday’s Senate vote.

Sen. Cory Gardner, a Colorado Republican who clashed with Lee on the Senate floor, said the vote caps four years of work to reauthorize the Land and Water Conservation Fund and protect public lands.

Sen. Lisa Murkowski, R-Alaska, who chairs the Senate Energy and Natural Resources Committee, said the bill enhances use of public lands and water, while promoting conservation and sporting activities such as hunting and fishing.

The bill includes provisions sponsored by more than half of the senators, Murkowski said, applauding a “very, very collaborative” process.

She and other senators called the Land and Water Conservation Fund one of the most popular and effective programs Congress has ever created.

The program uses federal royalties from offshore oil and gas drilling to fund conservation and public recreation projects around the country. The fund is authorized to collect $900 million a year but generally receives less than half that amount from Congress.

“This victory was a long time in the making, and it is the result of the steadfast efforts of many who care deeply about America’s natural treasures,” said Sen Richard Burr, R-N.C. “Protecting this program is the right thing to do for our children, grandchildren and countless generations so that they may come to enjoy the great American outdoors as we have.”

The bill creates three new national monuments to be administered by the National Park Service and a fourth monument overseen by the Forest Service. The three park service monuments are the Medgar and Myrlie Evers Home National Monument in Mississippi and the Mill Springs and Camp Nelson national monuments in Kentucky.

The bill also designates the former Saint Francis Dam site in California as a national memorial and monument. The dam outside Los Angeles collapsed in 1928, killing 431 people in one of the largest tragedies in California history.

“While this monument will serve as a reminder of the consequences of a failure of infrastructure, it offers a lesson going forward,” said Sen. Kamala Harris, D-Calif. 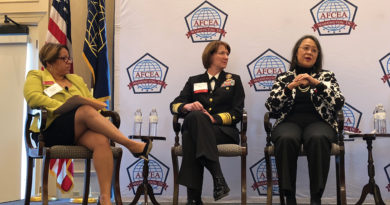 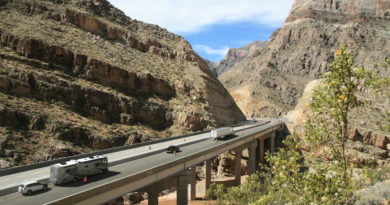 Breathing New Life Into the I-15 Virgin River Bridge 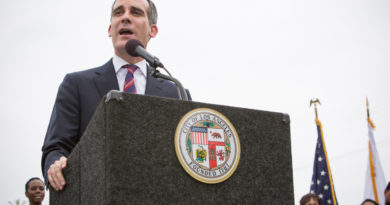