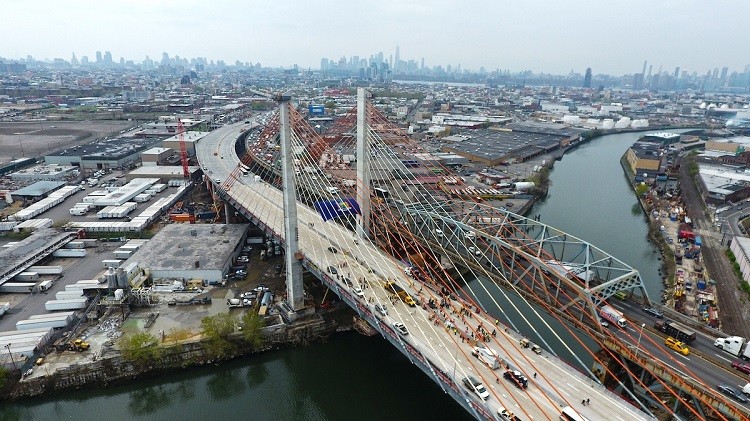 The first phase of the Kosciuszko Bridge replacement in New York City is open to traffic and when the project is completed, the new bridge will provide a safe connection carrying the Brooklyn-Queens Expressway

A deteriorating structure with operational and safety deficiencies, the Kosciuszko Bridge—carrying the Brooklyn-Queens Expressway and deriving its name from the Polish Son of Liberty Tadeusz Kosciuszko—was a failing transportation network built in the 1930s. After an environmental impact statement process completed by the New York State Department of Transportation (NYSDOT) in 2009, it was determined that the bridge needed to be replaced in its entirety.

“[The bridge] carried much more traffic than it was ever meant to carry. This resulted in a lot of deterioration in terms of the structural components plus operational deficiencies due to geometric substandard elements and a high accident rate,” stated Robert Adams, project director at NYSDOT.

Because of New York Governor Andrew M. Cuomo’s New York Works initiative, a design-build project delivery was approved and funded. The design-build approach, Adams mentioned, “allowed us to have the design and construction go together at the same time and saved us a tremendous amount of time—several years we’re ultimately saving on the backend of the project.”

In May 2014, Governor Cuomo announced the selection of contractors for the $555 million Phase 1 bridge replacement project. The team included construction companies Skanska, an experienced design-build construction firm based in New York City, which will be managing partner; Ecco III of Yonkers; Kiewit of Nebraska; and HNTB of Kansas as the lead design firm. The project is the largest single contract the NYSDOT has ever undertaken.

“Replacing the Kosciuszko Bridge with a new span designed to last for the next 100 years means providing a stronger and more resilient transportation network for commuters throughout the New York City area for generations to come,” Governor Cuomo said in a press release. “Utilizing design-build will upgrade our vital infrastructure in a way that expedites the overall project and saves taxpayer dollars.”

The 1.1-mile long bridge is being completely replaced, with the new eastbound (or Queens-bound) bridge from Phase 1 built alongside the old bridge. The portion over water will be the first cable-stayed bridge in New York City. The new bridge improves safety and reduces congestion through wider driving lanes, the addition of auxiliary lanes and shoulders, and a reduced grade which will make it easier for trucks to stay up to speed. Streetscape enhancements will be made in the areas surrounding the new bridge, including new trees and decorative lighting. Other enhancements to the community include new parks and open spaces, and improved access to the waterfront. 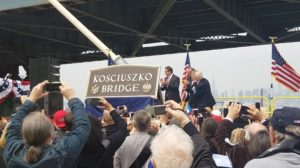 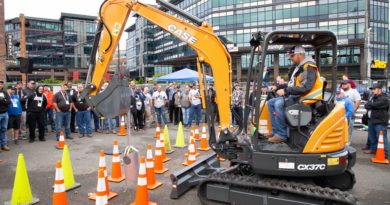 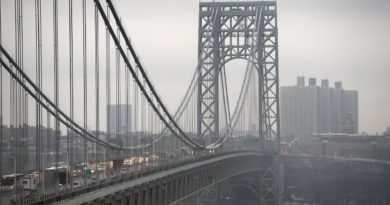 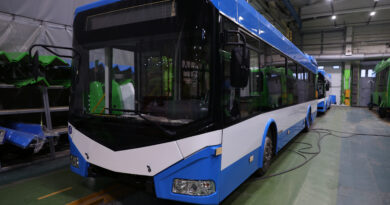