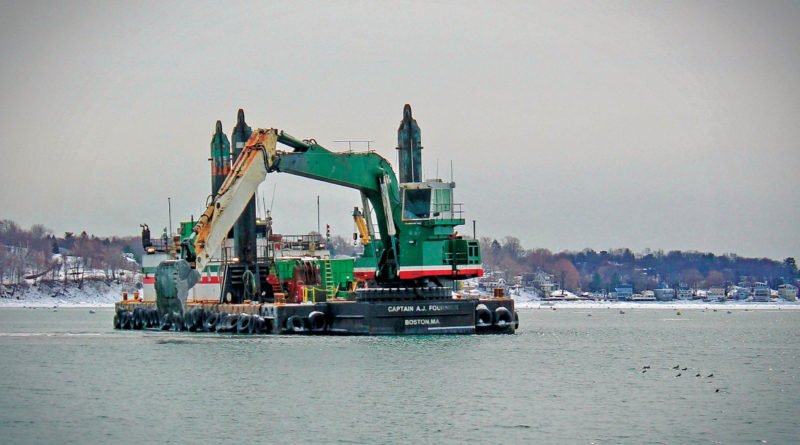 Since the 1970s, the Marblehead pipelines have stretched about 6,000 feet across the bottom of Salem Harbor, carrying the town’s sanitary wastewater to the South Essex Sewerage District’s treatment facility in Salem, MA. These hidden but necessary connecting lines remained mostly out of sight and out of mind until March 2013, when a leak in one pipe prompted emergency repairs and an inspection of the rest of the pipelines for any previously unnoticed damage. When divers discovered that the entire length of the pipelines was severely compromised by corrosion, the District sprang into action.

Getting adequate funding for such a massive undertaking was one of the District’s immediate concerns. Christopher Barnett, WSP’s program manager, explained, “Funding was provided under an emergency low-interest loan from the Massachusetts Clean Water State Revolving Loan Fund (CWSRF). This was extremely important to the District and its member communities, in particular Marblehead, since it substantially reduced the impact to sewer ratepayers in the Town.

“WSP provided assistance to the District in applying for SRF funding, including working with officials of the Massachusetts Department of Environmental Protection (MassDEP) to ensure that the construction package met all SRF eligibility requirements and conditions, obtaining approval to bid, and providing SRF-required reports and documentation,” added Barnett. After a year of acquiring permits, complying with archaeological investigations, and consulting with environmental agencies, construction was finally approved to move forward.

The greatest challenges still lay ahead for the project. Before they could even begin replacing pipes, crews had to identify existing ones, some of which were buried under eight feet of sediment. In addition, WSP had to figure out how to install the new pipes while keeping the old ones in service so that residents of Marblehead did not have to go without sewage services during construction. Barnett explained, “To avoid building a 6,000-ft marine bypass pipeline, WSP developed an innovative approach that installed the middle section of the permanent pipelines first, and connected one of these pipes to temporary bypass pipelines at both ends. At the upstream end, this required a wet tap of the active sewer. The bypass sections of the pipe were laid on the surface and actually crossed over the active marine sewer pipelines.”

Located in an active, busy harbor, the Marblehead Pipeline Replacement Project also had to consider working around normal aquatic traffic. According to Barnett, “WSP worked carefully with the harbor masters, Coast Guard, and USACE to identify key users of the harbor and develop plans to address their requirements… This proved its value when the Contractor was advised that a deep-draft bulk carrier ship would be crossing the alignment a week later, in the middle of dredging the pipe trench across the channel.”

“Caldwell was able to accelerate and re-sequence their work in order to clear the navigation channel by dropping two 2,000-foot segments of pipe to minimize the shipping channel activity so the channel was clear by 6 AM on Monday morning, allowing the ship to pass,” noted Barnett. This allowed for work on the project to be carried out as efficiently as possible while minimizing the impact on water traffic.

Another obstacle the project faced was the preservation of natural wildlife. The Salem Harbor is home to many eel grass beds and important habitats where fish return to spawn every year. Environmental agencieswere as eager as the District to prevent further sewage from leaking into the fragile ecosystem. However, they required strict monitoring and protections for the aquatic environment, including frequent dive surveys and the usage of silt curtains.

“The pipeline alignment was also adjusted to minimize impacts to the mapped eel grass beds,” Barnett elaborated. “When harbor ice made it impossible to deploy silt curtains, WSP and the Contractor developed a workaround, with changes to dredging methods and increased monitoring, and WSP was able to get this change approved by regulatory agencies.” As a result of good environmental controls, the eel grass and other resources remained protected and are healthier today than before. The project team also removed long-abandoned moorings from the bottom of the harbor, providing more room for the wildlife community to grow.

Recognition For a Job Well Done

Upon its completion in August 2015, the Marblehead Pipeline Replacement Project was named by the American Public Works Association (APWA) as the 2016 Public Works Project of the Year. Barnett said, “We think the APWA community recognized that the South Essex Sewerage District’s prompt, effective response to a pipeline failure averted a public health and environmental crisis that would have shut down sanitary sewer service to Marblehead, and damaged the ecological and recreational resource that is Salem Harbor.”

WSP was recognized for their initial diagnosis of the pipelines’ failure, as well as their efforts to coordinate with environmental and archaeological agencies to ensure preservation of important natural and historical resources, and their success in conducting work while keeping the harbor open for boating passage. Caldwell Marine was also acknowledged for their efficiency and adaptability to extreme weather conditions.

While the pipelines ensuring sanitary sewage movement for the people of Marblehead still remain an unseen and largely unnoticed project, the benefits of the restoration extend to all citizens. The final step of the project was to beautify and restore the landscaping and beach at Stramski Park in Marblehead, putting the aesthetic cherry on top of a quick, effective, and successful project.

The Marblehead Pipeline Replacement Project serves as a perfect example of a public agency’s ability to quickly identify and respond to a potentially catastrophic failure. The project team’s total compliance with environmental and architectural agencies also proves that when infrastructure implementers work together, major capital projects can be effectively completed at no inconvenience to the public or the environment. When asked what WSP thought of the accomplishment, Barnett said the WSP was most proud of “delivering a reliable, long-lasting sanitary sewer connection, and avoiding a sewage leak into what is truly a beautiful New England harbor.”

Shea Costales is an Assistant Editor for American Infrastructure Magazine. She can be reached at shea@penpubinc.com 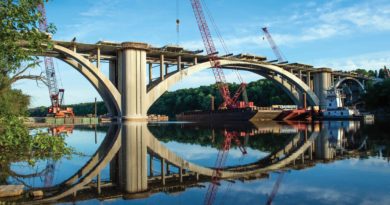 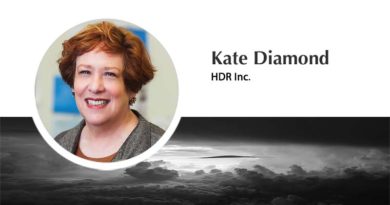 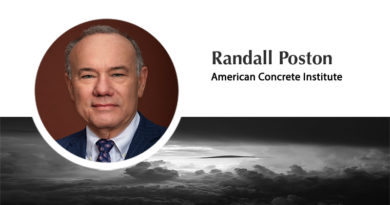