La Crosse County Administrator Steve O’Malley has prepared a 2017 county budget that keeps road work spending in the same lane it has been in. But he also has given La Crosse County Board members some other options should they want to get into the passing lane and catch up on ever-mounting road needs. O’Malley’s plans boil down to two options: gradually increasing annual county road project spending to $5 million with an annual levy increase of 1.5 percent to 3 percent or bumping up the road project budget to $5 million next year with a “pay-as-you-go” plan that would involve a one-time 15 percent increase in the levy. At Tuesday night’s monthly planning meeting, O’Malley gave board members an overview of his proposed 2017 budget, which keeps the tax rate at $3.89 per $1,000 in equalized property value while increasing spending for operations, libraries and debt service by a little less than 3 percent overall. This budget includes an increase in the tax levy for road work of $275,000 and a 7.5-year bond issue of $2.4 million. “It doesn’t get a lot of work done, but it does keep our head above water,” O’Malley said of his proposal for road work spending. 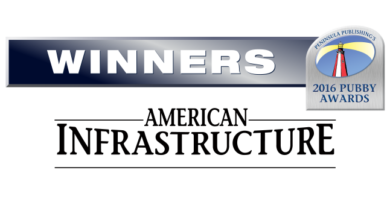