Governor's Message In This Issue New This Week

Ports and rail systems are two vital infrastructure components for The Hospitality State.

When Mississippi was settled 200 years ago, people arrived on the rails and at our ports. Today, it’s not the people who arrive in Mississippi on rail and at ports – it’s their jobs. New jobs are drawn to Mississippi by these two vital infrastructure components.

However, like every other state in the nation, there is a backlog of unfunded capacity improvement projects that could boost productivity and the economic competitiveness of port- and rail-dependent industries in the state. There’s no doubt that making significant investments in port and rail systems will make us even more competitive in these areas.

Congress has made progress in supporting port competitiveness by moving toward full utilization of the Harbor Maintenance Trust Fund, which will be a huge benefit for the dredging needs of our deep-water ports on the Gulf Coast.

Our port and rail system is a catalyst for our state’s economy and plays an important part in our nation’s interstate commerce system, as well as providing for our nation’s defense needs.”

However, the competitive advantage of our port systems is driven by far more than just channel depth. Utilizing funding to modernize terminals, intermodal capabilities and updating equipment for our state’s port-dependent agriculture, manufacturing and energy sectors, will allow Mississippi to compete on a higher level globally. I believe that utilizing federal funds to support ports and their connecting rail systems should be an infrastructure investment priority.

Both our deep-water and inland ports require flexible funding that can support their individual needs, whether dredging, terminal improvements, or other capacity building projects. With the federal push to invest in infrastructure, now is the time to address years of underfunding for ports.

Mississippi boasts twelve inland ports and over 2,500 miles of freight rail lines. Nationwide we have waterways that go through 38 states and move approximately 630 million tons of cargo. While there are federal funding streams, such as the Port Infrastructure Development Grant Program, with $230 million allocated last year by Congress, only $25 million can be used for these inland ports. This amount does not adequately meet the needs of one of our most critical infrastructure systems.

Ports and rail systems in Mississippi serve as important partners in economic development. Many times, highly sought-after industrial property is either owned by or located adjacent to a port. Manufacturers, energy providers, agriculture producers and distribution centers settle near ports for ease of transport – and they employ thousands of Mississippians.

If the federal government is determined to mortgage the futures of our great-grandchildren with copious amounts of federal debt, they should at least focus on long-term investments like ports, which offer high returns and reap dividends for decades to come.

Governor Tate Reeves is the 65th governor of 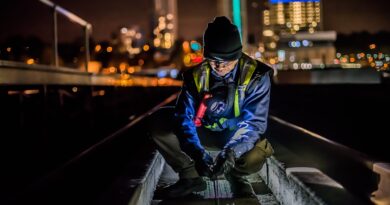 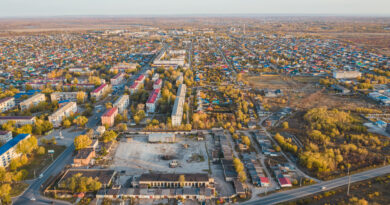 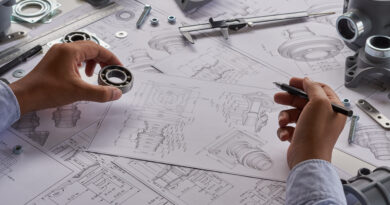