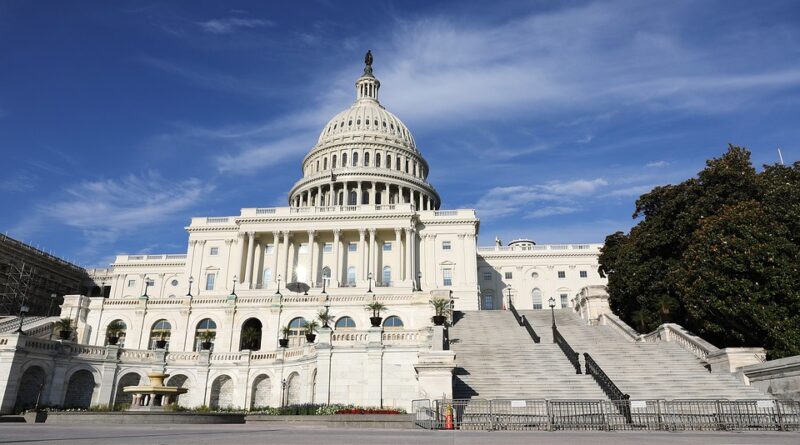 Senate Republicans have unveiled their updated $928 billion counteroffer to President Biden’s infrastructure plan. This new proposal is a significant increase from the $568 billion plan proposed by some GOP members last month.

For weeks, President Biden has been working towards trying to gain bipartisanship for a new infrastructure plan after getting a cold reception from Senate Republicans when his $2.3 trillion American Jobs Plan was first announced.

According to that same CNBC article, this counterproposal falls just short of the $1 trillion minimum President Biden urged for from the GOP.

While Democrats and Republicans seek to make significant progress on an infrastructure plan before Memorial Day, the possibility for bipartisanship and further talks is still open; however, there will need to be significant compromise between the parties on the terms, figures and funding methods. 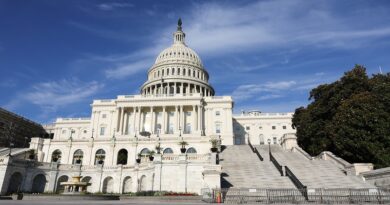 Infrastructure Deadlines and Issues Upon Return