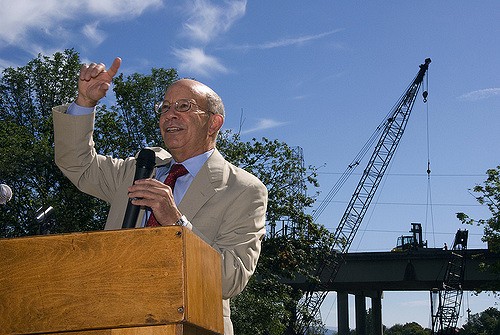 Washington, DC- Rep. Peter DeFazio (D-OR) issued the following statement after his selection as Chairman of the House Transportation & Infrastructure Committee for the 116th Congress:

“Every state and territory in our country is profoundly affected by the decisions made in this committee. Our communities and businesses depend on our network of roads, bridges, airports, rail, ports, and public transit to move people and goods safely, whether it is across town, across the country, or internationally. And millions of American jobs are directly tied to the health of our infrastructure.

“We are approaching a transportation crisis in our country, and with that in mind, I am especially honored to have the strong support of my colleagues to lead the caucus as the new Chairman of the House Transportation and Infrastructure Committee.

“As Chairman, I will be a tireless advocate for the kind of infrastructure investment that results in job creation, increased economic growth, and decreased emissions. I will fight for common sense, comprehensive solutions to address the major issues facing our aging, 20th century infrastructure and champion a smarter, greener infrastructure that helps to reduce carbon pollution, and is more resilient and better equipped to handle the impacts of climate change. I will work to build bipartisan agreement around legislation that strengthens the Federal responsibility for maintaining and providing access to transportation for all Americans. I will balance this with our duty to provide reasonable and responsible oversight of the Trump Administration’s implementation of laws under the Committee’s jurisdiction.

“I look forward to working with my Democratic and Republican colleagues in order to achieve our shared goals. Together, we can lay the groundwork for infrastructure investment that delivers for generations to come.”

Representative Peter DeFazio (D-OR) has served as the Ranking Member of the House Committee on Transportation and Infrastructure since January 2015, and has been a member of the Committee since he first came to Congress in 1987. During his time on the Committee, he has served as Chairman or Ranking Member of four of the six subcommittees: Aviation, Coast Guard and Maritime Transportation, Highways and Transit, and Water Resources and Environment. DeFazio has taken a lead role on several multi-billion-dollar surface transportation and FAA reauthorization bills, and worked to strengthen safety and worker protections, including Buy America.

Unmanned Aerial Vehicles: Reaching the Tipping Point of a New Revolution in Aviation 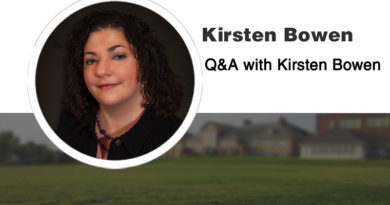