Total energy consumption in the United States increased slightly last year over 2015, pushed largely by a boom in solar, wind and hydro-electric power, according to the Department of Energy. Consumption of coal decreased by 9 percent to 730 million short tons, the third consecutive year of declines, and nearly offset the increase in renewables, according to a new report from the department’s Energy Information Administration. Fossil fuels continue to account for the bulk of U.S. energy consumption — 81 percent, slightly lower than 2015 levels and well below the 86 percent they represented in 2005. 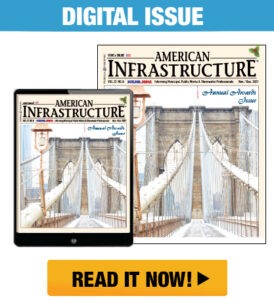