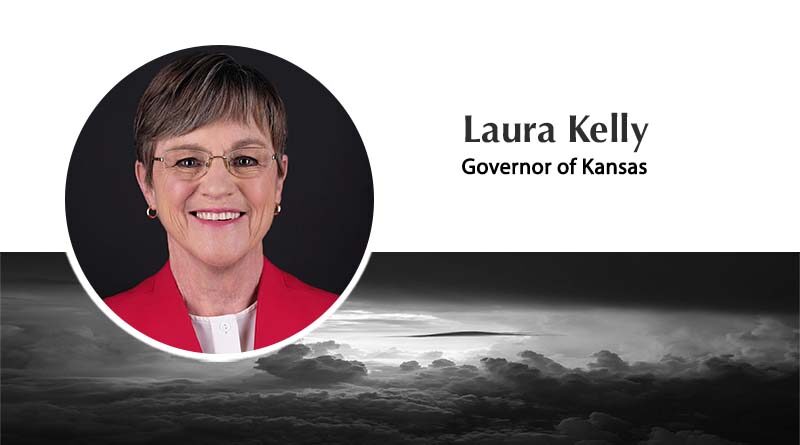 To reimagine the state’s infrastructure, Kansans must work together

The Kansas state motto, “Ad Astra per Aspera,” is Latin for “to the stars through difficulties.” As the author of the motto, John James Ingalls stated in 1861, “The aspiration of Kansas is to reach the unattainable; its dream is the realization of the impossible.”

It’s a fitting motto for a statehood that begin amid the Civil War, and it remains relevant today with the challenges we face because of COVID-19. This pandemic has highlighted the importance of each level of government: local, state and federal – and it has shown how quickly things can unravel when these levels fail to work together cohesively.

Americans expect their elected leaders to put aside partisan differences and work together to solve problems – and I’ve always believed that government functions best when they do. This year in Kansas, there is no better example of the potential of bipartisan cooperation than the passage of our new transportation program: IKE – the Eisenhower Legacy Transportation Program, named for Kansas’ own Dwight D. Eisenhower.

This year’s legislative session was cut short due to COVID-19 and the IKE bill was passed a mere four hours before the session ended. Over 90% of legislators supported the bill – Democrats, Republicans, urban and rural legislators alike. By putting aside partisan differences and working together, we have a plan and the funding in place to transform our state’s infrastructure.

Previously, when Kansas announced a list of major highway projects, it had to be done 10 years in advance. This proved problematic given fluctuating revenues – from 2011 to 2018 – more than $2 billion was transferred out of our State Highway Fund to cover unpaid debts because of the previous administration’s tax policy.

By collaborating with the private sector, we’ve been able to modify construction practices to keep workers safe and allow construction projects to continue during the pandemic.

Major projects were delayed, and preservation work was cut substantially. Consequently, the health of our highway system began to decline for the first time in decades. From the beginning of my administration, I made reducing transfers a top priority. And thus, even before IKE passed, we were making progress restoring our infrastructure. For example, in our Kansas City metro area, we were investing about $17 million on average annually for highway preservation work from 2015 to 2018. The last two years we’ve nearly doubled it by investing about $32 million annually.

But it’s not enough to fix current problems—Kansans deserve to have their leaders develop safeguards to ensure we do not repeat those past mistakes in the future. IKE does that, and critically, is tailored to handle economic uncertainty.

Through this legislation, Kansas will now select projects for development and construction every two years, rather than once every decade. This will prevent us from overcommitting and having to delay projects—and ensures we’re capturing emerging opportunities by being more responsive and fluid.

This May, we added 40 major highway projects, totaling $1.6 billion to our development pipeline. Having a robust pipeline is critical, especially now, should federal stimulus dollars for infrastructure become available.

How did we achieve this? We had thousands of Kansans, including legislators and stakeholders participate in scenario planning sessions. While none of our scenarios predicted a pandemic, this process made it clear that we need a more responsive, transparent and collaborative approach to problem solving.

These are the guiding principles of IKE and they have served us well to meet this moment. By collaborating with the private sector, we’ve been able to modify construction practices to keep workers safe and allow construction projects to continue during the pandemic. We were also able to accelerate the delivery of previously delayed highway projects by six months and launched a new state and local partnership program in 92 working days.

The IKE plan, along with my administration’s commitment to fully fund our schools, rebuild our economic development programs and an unmatched Kansas work ethic is a foundation that will help our state to compete for businesses, jobs and economic growth on a global scale.

Laura Kelly is the 48th governor of the state of Kansas. Kelly was a state senator for 14 years and was a leading voice in promoting healthy families and the importance of top-notch public schools in communities of all sizes in Kansas.

Finding The Key To An Economic, Resilient Bounce Back 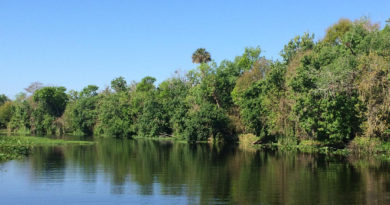 The AWWA Protects Our Most Precious Resource 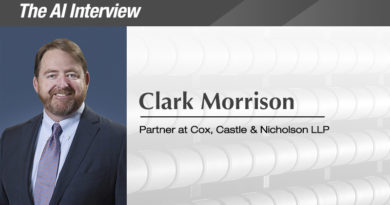