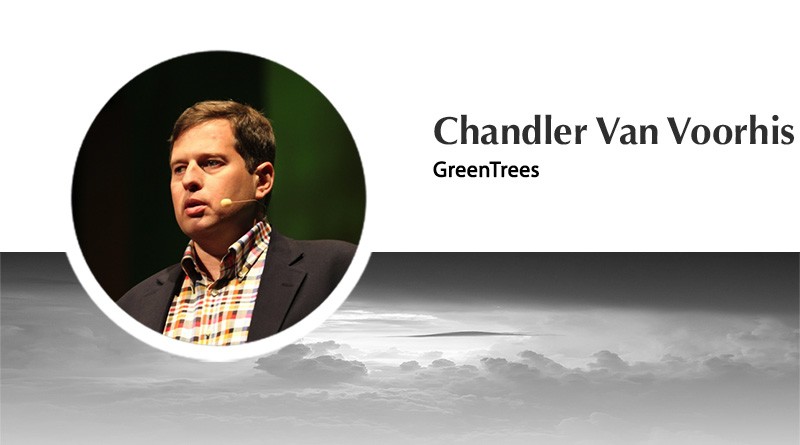 Reforestation can improve resiliency through soil stabilization, water quality, and carbon sequestration — all while boosting the economy

As Congress and the President examine a major infrastructure bill, it is important that green infrastructure play a significant role. Why? According to the IPCC, one-third of all the emissions ever put up in the atmosphere since 1750 has come from land-use change, predominately deforestation. Additionally, 50-60 percent of all clean drinking water comes from forested ecosystems.

The GreenTrees project has risen to one of the largest carbon projects in the world and continues to add new lands – and the trees continue to grow and add more volume each year. Behind the scale, there are two revolutionary aspects taking place. First, GreenTrees has aggregated landowners ranging from seven
acres to 1,700 acres. Second, GreenTrees has employed a river system approach, which enables a large-scale, targeted impact in sequestering carbon, purifying the water, and building an ark of biodiversity back into the ecosystem. Our river system approach is something we can replicate in other river systems in the U.S. and around the world.

We have spent a lot of time and resources playing defense by protecting existing forests, but it is time to play more offense. To do this, we need to connect more capital to more river systems. Like any good offense, the first key is to define the playing field that the offense is going to operate on: the cities.

As Geoffry West, author of “Scale: The Universal Laws of Life, Growth, and Death in Organisms, Cities, and Companies,” writes, we are moving “from the Anthropocene to the Urbanocene – a planet dominated by cities. The future of humanity and the long-term sustainability of the planet are inextricably linked to the fate of our cities… Rapid urbanization and accelerating socioeconomic development have generated multiple global challenges ranging from climate change and its environmental impacts to incipient crises in food, energy, and water availability, public health, financial markets, and the global economy.”

Let us examine our nation’s capital: the Washington, D.C. metro area has a population of over 6.2 million people and is nestled inside the Chesapeake Bay Watershed, the largest estuary in the United States, and the third largest in the world. From water to food to coastal resiliency, the Bay is a critical resource for an expanding population. Yet, urbanization has created pressures on this resource and has put the resiliency of the region at risk.

What does this have to do with reforestation? As large and small communities across our nation come under more stress from the interface of human and natural resource needs supporting them, productive forestland relates to their civic vitality. Just as with single communities, the expanse of the – Baltimore – Washington – Richmond – Norfolk corridor (and others) increasingly make up a single point of intersection.

We must think much more broadly now.

Along this line, we asked Virginia Tech to identify all the agricultural lands within 300 feet of a perennial stream in Virginia that flowed into the Chesapeake Bay. The result was 650,274 acres. Imagine the impact to the Bay if a great majority of these lands were restored. By relining the river systems in Virginia, we create economic stimulus for landowners, corridors for wildlife, and sequester vast amounts of carbon for the larger region as well.

A commitment to greater forest ecology will provide timber products, soil stabilization, moderating climate, water quality and quantity, wildlife habitat, and recreational landscape for the entire base of our regional economic activity.

Preserving our metropolitan, as well as state, culture(s) and traditions while adapting to the imperatives of the new global economy falls straight into the requirements of sustainability. Collectively, this creates a mosaic of valuable conservation and economic development, which preserves and enhances regional prosperity.

These conclusions have already led us to start exploring how land, finance, and localities structure natural capital infrastructure investments.

Chandler Van Voorhis is the Managing Partner at GreenTrees, the global leader in carbon reforestation. He can be reached at chandler@green-trees.com. 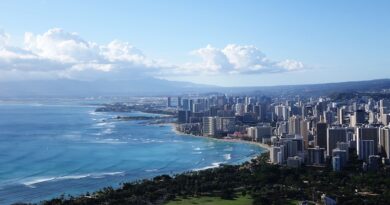 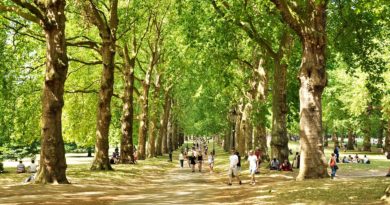