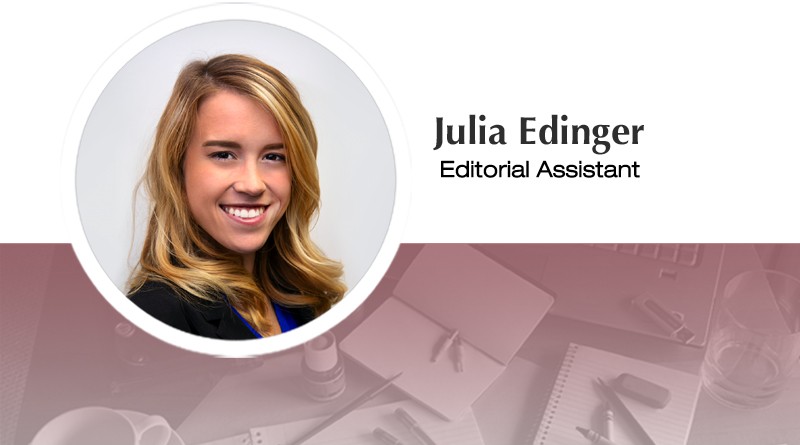 In This Issue Industry Observations Infrastructure New This Week
0 Comment

With new leadership and a shift in attitudes, much-needed change may be in store for infrastructure

It is likely no surprise to many of our readers that America’s infrastructure needs substantial improvement, and soon. Most of the necessary improvements are long overdue and heavily underfunded. We need major change in 2019 to bring America’s infrastructure grade up from its current D+ rating from the American Society of Civil Engineers. However, there have also been some major changes in America’s leadership, as well as in the mindset of voters, which could lead to the improvements we need.

For the average American, aging infrastructure can make something as simple as driving to work an inconvenience, or even a safety hazard. This is one reason that the state of transportation is often the first concern for individuals — and voters — when thinking of necessary infrastructure improvements.

Revitalization of transportation infrastructure is a bipartisan issue; in fact, it is one of the key platforms of politicians on both sides of the aisle. According to the Brookings Institution, most candidates on both sides of the aisle are speaking about the importance of transportation infrastructure. Democratic candidates, however, were found to be more likely to focus, additionally, on water and energy issues. With the common ground of supporting infrastructure improvements, ideally, politicians will be able to move forward on these issues and make tangible progress.

The difference is in the details, but it is not a cause for divide. Republicans are looking to make improvements in our infrastructure that are drastic and immediate; Democrats are looking to make improvements that are sustainable and carefully planned. Conversations must take place in order to find a way to improve infrastructure in the near future without having a dramatic, negative consequence on the environment. This is an opportune time for voters and policy makers on both sides of the aisle to come together for change.

With cities all over the east coast still looking for a stormwater management solution from tropical storms, California facing the consequences of the wildfires, and Alaska’s earthquake doing significant damage to the state’s infrastructure, it is apparent why we need strict and thorough regulations when it comes to building new infrastructure. It is also clear that the environment should be viewed as a factor in the designing and building of infrastructure projects in a more comprehensive way than it has been in the past.

Many elected officials have used infrastructure revitalization as a key platform in their campaigns. Still, it often feels that it is just being used as a campaign tool, and the lack of significant progress is discouraging for those who are truly working to improve our infrastructure’s state.

Still, the outlook is positive. The 2018 election brought many new people into office, such as Janet Mills, Maine’s newest elected governor, who has already released a detailed economic plan that seeks to improve the nation’s infrastructure, especially in terms of transportation and the environment. Other prominent leaders have also proven their commitment to infrastructure revitalization, such as Representative Peter DeFazio who proposed a plan that involves $500 billion in funding through bonds and fuel tax revenue. The hope is that the House could approve legislation for infrastructure revitalization in the first half of 2019.

Big conversations are likely to take place this year, and hopefully policymakers can put aside their differences to come together on these issues. Voters are hopeful that in 2019 they will be able to see the change they were promised — including the $1.5 trillion infrastructure plan promised during the 2016 presidential campaign.

In addition to revitalizing the existing infrastructure, it is important to start making the change to renewable energy. While the initial costs of such a conversion do seem high, it would create jobs, improve the environment, and drastically improve our economy long-term.

As 2019 begins, the outlook is positive that we will see some tangible plans and funding for infrastructure revitalization. However, in order for this to happen, we need to come together on a concrete plan that includes shifting environmental needs with comprehensive and tangible funding to accompany it. 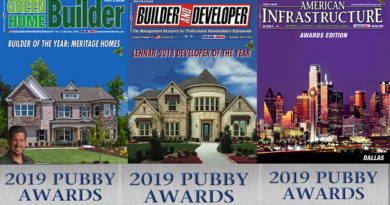 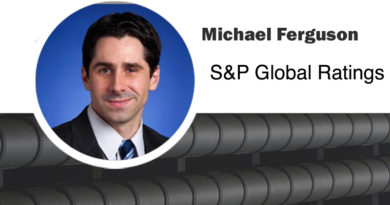 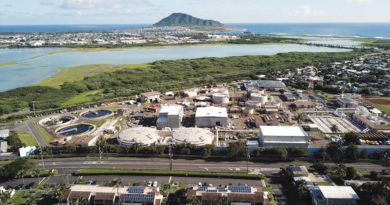