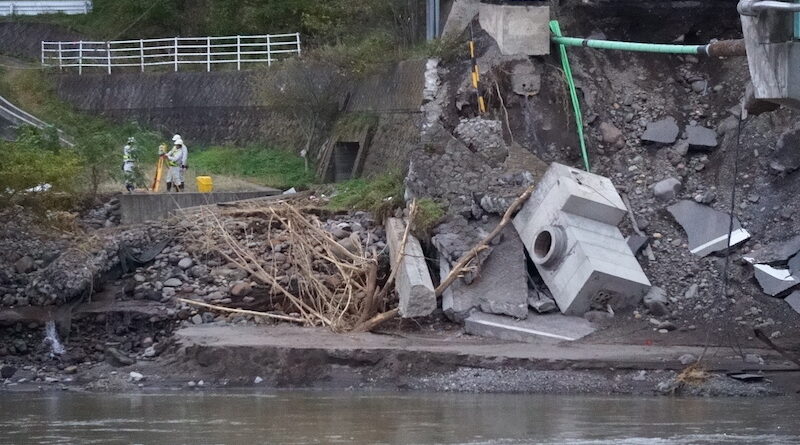 According to CBS,  the collapse required rescuers to rappel down a ravine and form a human chain to reach a few occupants of a municipal bus that plummeted along with the span. No deaths were reported.

The collapse came hours before President Joe Biden arrived in the city to promote his $1 trillion infrastructure law, which has earmarked about $1.6 billion for Pennsylvania bridge maintenance. At least four people required hospital treatment. Five other vehicles were also on the bridge at the time. The cause was being investigated, and crews searched under the debris for additional victims.

A large crack showed on the end of the bridge where the segmented bus landed 150 feet (46 meters) down in the ravine, as if hit by an earthquake. A car landed upside down in front of the bus, which was operated by the Pittsburgh area’s transit agency. The Forbes Avenue bridge over Fern Hollow Creek in Frick Park came down at 6:39 a.m., city officials said. The loud noise from the collapse was followed by a hissing sound and the smell of natural gas, witnesses said.

“The first sound was much more intense, and kind of a rumbling, which I guess was the structure, the deck hitting the ground,” said Ken Doyno, a resident who lives four houses away. “I mean, the whole house rattled at that point.” 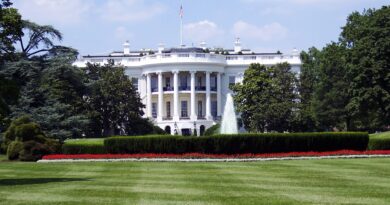 A Deeper Dive: What’s Included in the Historic Bipartisan Bill?