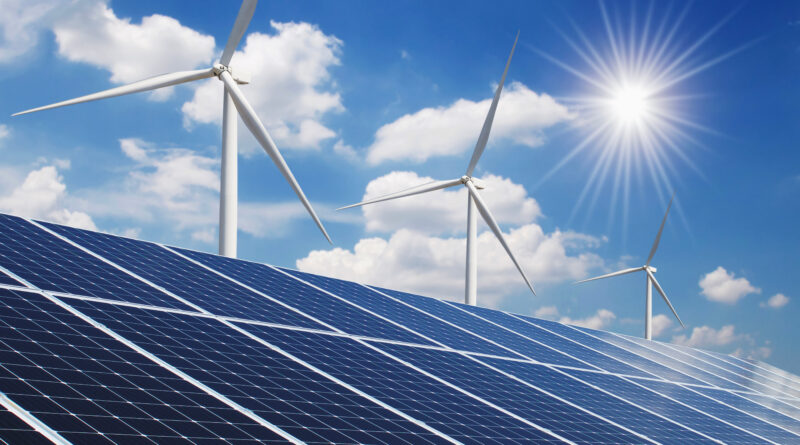 In a report shared by the U.S. Energy Information Administration (EIA), it was shown that 25.23% of the energy generated from January through June 2022 was produced by renewable energy sources.

Carbon Capture Takes Center Stage, but Is Its Promise an Illusion?