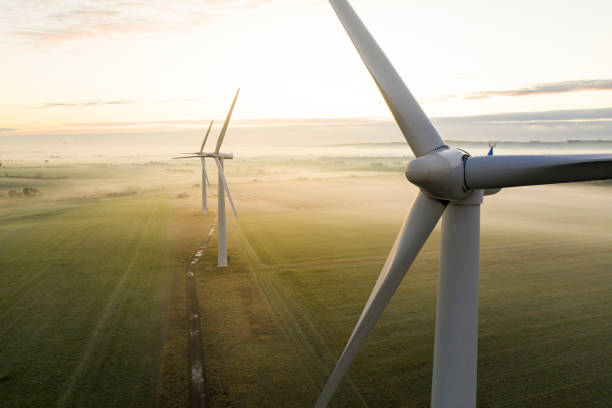 According to Suffolk News-Harold, U.S. Sen. Tim Kaine and U.S. Rep. Elaine Luria took an aerial tour via Coast Guard helicopter Monday of Port of Virginia infrastructure and the wind turbine project off the Virginia Beach coast with an eye toward how those and other infrastructure projects in the region could benefit from legislation passed earlier this year.

The bipartisan Infrastructure Investment and Jobs Act, they said, will support these projects and others in the region, including the Hampton Roads Bridge-Tunnel expansion. Besides flying over the port and the HRBT, they also flew over the construction taking place at the Chesapeake Bay Bridge-Tunnel, Craney Island and the Coast Guard station.

In December, Kaine and Sen. Mark Warner announced that the Virginia Port Authority would receive $20 million in federal funding from the Department of Transportation to allow for improvements to Portsmouth Marine Terminal for it to serve as a staging area to support wind turbine manufacturing for the offshore wind project, and for other such projects along the East Coast. The 180 wind turbines will be located 27 to 42 miles off the Virginia Beach coast.

The $6 Million Plan: Department of Energy Invests in Geothermal 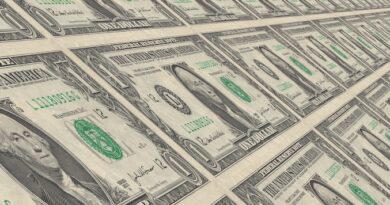