NEW YORK (Reuters) – New York Governor Andrew Cuomo on Thursday announced an extra $1 billion to repair the state’s “decaying” public transportation system and loosened environmental regulations and other laws to help speed up the work. Under its current capital program, the state’s Metropolitan Transportation Authority is spending $32.5 billion between 2015 and 2019 to upgrade aging transit infrastructure, improve its communications with commuters, and replace or refurbish its more than 6,000 subway cars. 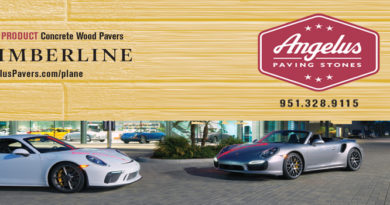 The Gloves Are Off: $105 Million Greenbacks for US Solar Energy Industry