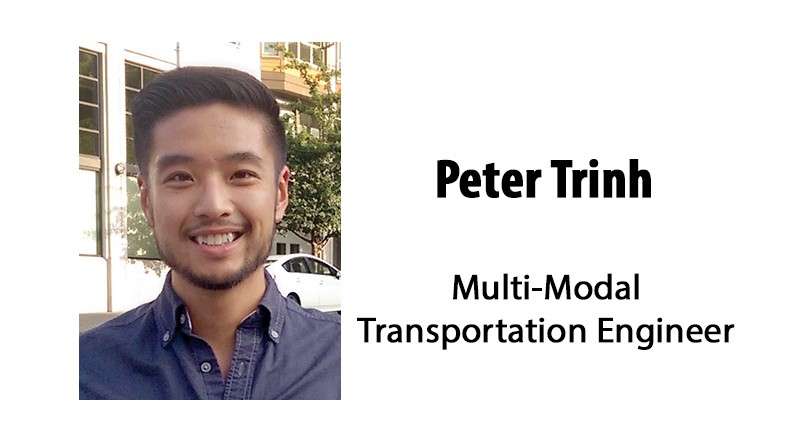 In urban communities, protected bicycle lanes are on the rise because they can help prevent accidents and increase road safety while accommodating for vehicles and pedestrians
By Peter Trinh

The resurrection of bicycling should be an old idea by now. Whether spurred by the powerful contingent of millennials in today’s thriving cities or the need for a transportation alternative to sitting in gridlock traffic, bicycling has been on the rise for years now. We’ve seen federal funding for bicycle projects increase significantly over the past decade, as cities prioritize multi-modal transportation more than ever before. As the public’s mode choices and travel behaviors change, engineers and planners must also adapt to this new era in their designs. For years, it was a given that a five-foot wide bike lane was the standard. With the ever increasing number of bicyclists, these “standard” bike lanes are no longer adequate.

We see stories in the news often of bicyclists being hit and killed. Some of the most common themes involve cars swerving into the bike lane to make a turn, or pulling out of driveways and intersections without seeing the bicyclist. As a bicycle engineer, it’s difficult to not read these stories and think of how it could’ve been prevented with a design change or safer facility.
The truth is that the old “standard” is no longer enough. It’s time to raise the bar and look at what is safest for all modes of travel, including bicyclists and vehicles as they share the streets. The protected bike lane has been steadily gaining popularity in major cities across America and beginning to show up in some smaller to mid-sized communities as well.

A protected bike lane is much safer than standard bike lanes because it is an exclusive facility for bicyclists adjacent to but physically separated from motor vehicles. The physical separation can be by flex posts, planter boxes, parked vehicles, trees, medians, or any combination of those elements. Typically these protected bike lanes are accommodated by bicycle signals at intersections that split the phase between vehicles and bicyclists. Having a protected bike lane on a street slows vehicles down and brings more attention to the on-street bicycle facility. What started out as pilot projects in some urban areas has now grown to published national guidelines, with the Federal Highway Administration (FHWA) recently publishing their own guidelines, and the announcement that the American Association of State Highway and Transportation Officials (AASHTO) will include protected bike lane guidance in the next edition of its bike guide.

Major cities such as New York City, San Francisco, Washington D.C., and Chicago have taken a step above the standard and been building protected bike lanes. Right here in Seattle, protected bike lanes are being implemented throughout the city, with plans to build an entire network of protected bike lanes within the busy downtown area. Even Los Angeles, a city infamously known for being car-centric, has been trying to keep up with the other bicycling cities by adding its own protected bike lanes. Designing for all modes of travel have many not-so-obvious advantages as well.

Part of an engineer’s job is to not only apply standards and guidelines to their designs, but to recognize that every project is different, and not every situation calls for the same application. “Minimums” and “standards” are not always good enough, especially in a world with ever-changing travel behavior and mode choices. For a long time, transportation engineers could look to highway design manuals and standards that laid out equations that calculated curve radii or cross slope rates based on design speeds. But now in multi-modal, urban communities and cities, there are no tables and equations that tell us how to accommodate vehicles, bicyclists, and pedestrians all together. We can research more, learn from other cities, and really decide what works.

Peter Trinh is a Multi-Modal Transportation Engineer for the city of Seattle. He may be reached at
peter.trinh@seattle.gov. 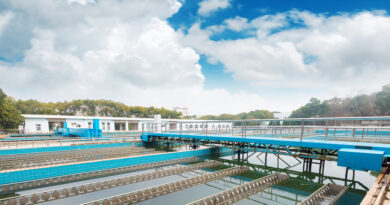 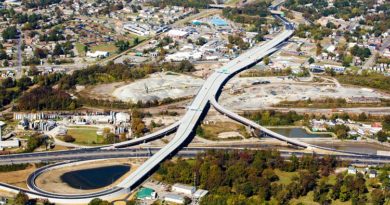 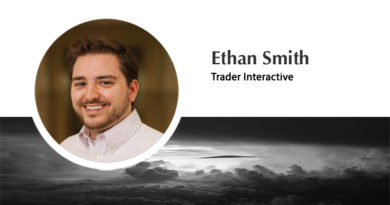