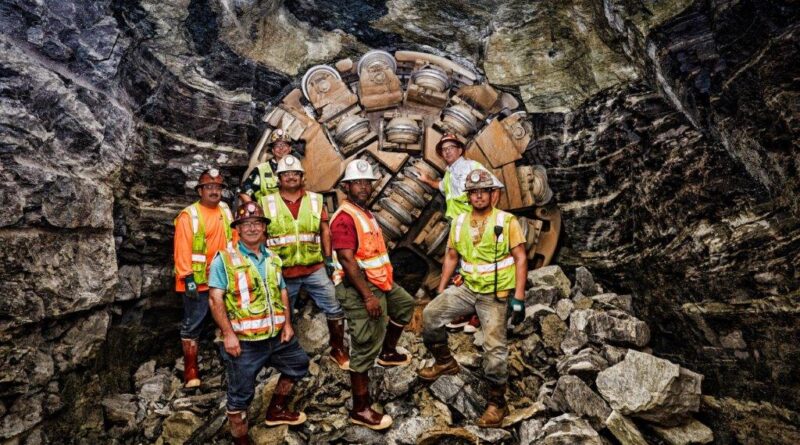 Feature In This Issue New This Week Newsletter Water

Water: an eternal vital resource, and an unavoidable necessity in times of emergency 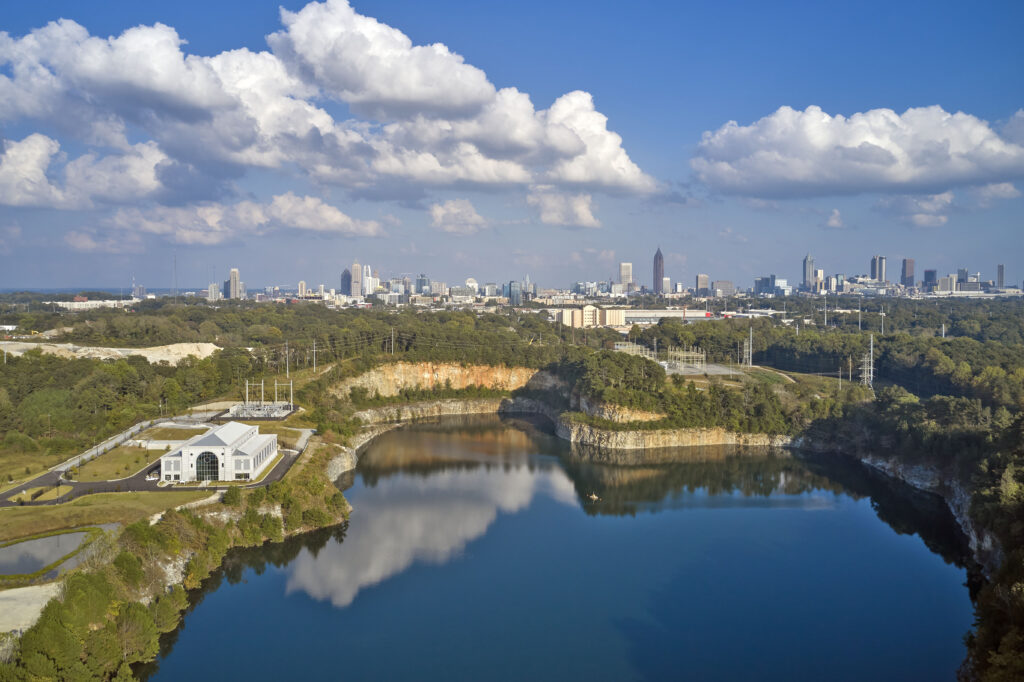 The project began with the conversion of an existing 400-foot-deep rock quarry into a 2.4-billion-gallon raw water storage system. From there, the team used a tunnel boring machine to bore and install a 5-mile, 12.5-foot-diameter tunnel that connected the quarry to two new pumping stations and 11 deep shafts to ensure residents and businesses have access to clean, safe drinking water, especially during drought conditions and emergencies.

Water is one of the most important resources in the Atlanta metropolitan area, so time was of the utmost importance. From the start of conceptual design to the completion of more than $320 million of new construction work, the project took just five years to complete and fell $5 million below budget.

The project scope was initially divided into two separate phases planned to be built under two tunnel contracts with the Phase one tunnel stopping at Hemphill and a second phase continuing to the Chattahoochee River.

When the PC/Russell JV was selected for the project, a baseline construction cost estimate and schedule was developed, which was the project’s first true construction estimating effort. During that stage, a major budget and schedule issue was uncovered. As a result, the two phases were combined into one to reduce significant cost and scheduling. The PC/Russell JV worked with the City and JP2 to redesign, re-coordinate and reprioritize the work to meet budget and schedule. This combined approach reduced several years and millions of dollars from the program.

During the preconstruction phase, the PC/Russell JV worked closely with the owner to develop several GMPs to allow procurement and construction to begin on the longest activities, such as enabling work and the underground tunnel and shaft work.

While procurement and early work began, design and preconstruction services continued simultaneously. Throughout this effort, the team was located together within one massive field office complex. This true co-location experience led to exceptional teamwork and ability to effectively manage challenges.

Challenges were no stranger to the team as they navigated hard rock tunneling, hazardous and contaminated groundwater and, despite the surplus of surrounding water, the 110ºF and 100% humidity weather conditions. To survive these complications, crews were immediately trained and certified in HAZWOPER courses to meet all OSHA regulations and guidelines for that type of hazardous work. The team also utilized the CMAR delivery method for the procurement of the tunnel boring machine for the hard rock tunneling.

“This project put our City in a position of strength and allows for a significant expansion of our water reserve. It has not only transformed our community’s water infrastructure, but also how we view the ultimate success of our utility construction projects.” – Ade Abdon, Water Supply Program Director for the city of Atlanta

During the tunneling and mining operations, all groundwater encountered was treated with a modular water treatment plant for pH and turbidity before it was released back to the environment so that there were no impacts or violations that took place during the construction period.

One notable feature implemented was ensuring that the first 200 million gallons of water supply from the Quarry reservoir would be by gravity flow, eliminating the need for pumps and saving a considerable amount of energy.

Some more points to highlight are the three aspects of the project’s impressive work: unique application, public awareness and system complexity. Engineering News-Record named the project the Top Water/Wastewater Project in the Country for 2021, as part of its “Best of the Best” national awards, as well as being recognized with seven regional, national and global awards for excellence.

In the end, “this project put our City in a position of strength and allows for a significant expansion of our water reserve,” Abe Abdon, Water Supply Program Director for the city of Atlanta said. “It has not only transformed our community’s water infrastructure, but also how we view the ultimate success of our utility construction projects.”

Hanna Heiss is the Assistant Editor of American Infrastructure. She can be reached at hanna@builder.media. 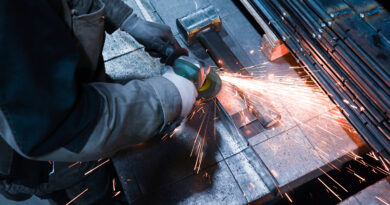 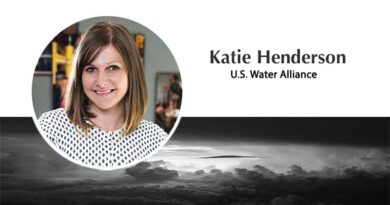 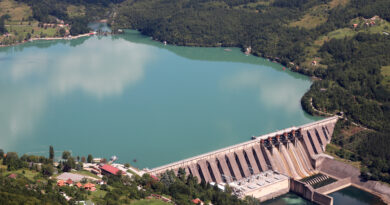