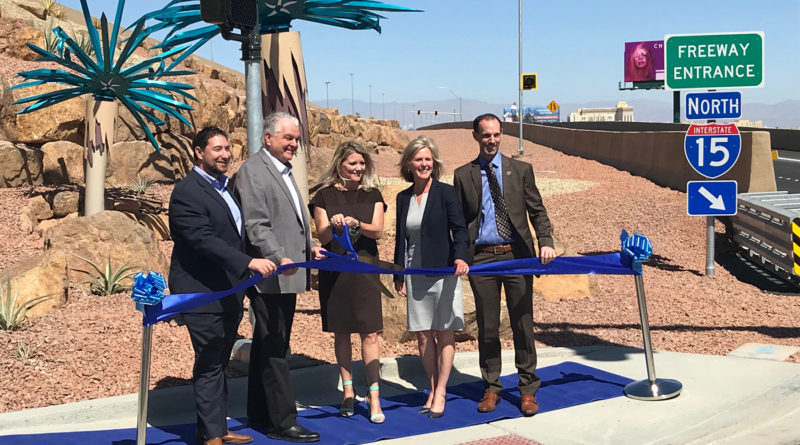 CLARK COUNTY, NEV. – The Nevada Department of Transportation (NDOT) today celebrated the completion of the new Interstate 15 / Starr Avenue interchange in unincorporated Clark County. Las Vegas Paving was the general contractor under a $36 million construction contract, with Horrocks Engineers as design subconsultant. The total project cost, however, including engineering, right-of-way, and construction management, was $49 million.

“The interchange provides new and improved freeway access for local businesses and residents,” said NDOT Director Kristina Swallow. “It additionally improves safety and connectivity by providing another east-west corridor for the community to use in this rapidly growing area of the valley.”

“The structure measures 200-foot-long by 196-foot wide, making it one of the longest and widest bridges of its kind in Nevada,” said NDOT spokesman Tony Illia. “It’s post-tensioned using 86 miles of steel wire, which is 21 times the length of the Las Vegas Strip.”

“This interchange alleviates traffic along local streets as well as the southern Interstate 15 corridor, while improving access to the western edges of Henderson,” said Henderson Mayor Debra March. “It also upgrades our transportation network for greater traveler safety and mobility.”

The project saw 100 tradesmen during the peak of building activity, recording a combined 125,000 manhours of work. The City of Henderson allocated $35 million in fuel revenue indexing funding toward the project, with state and federal monies providing the balance. 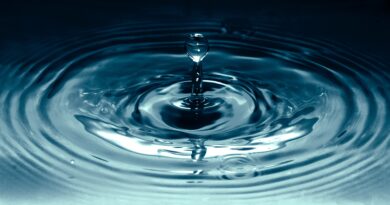 CAT charges ahead with electric buses