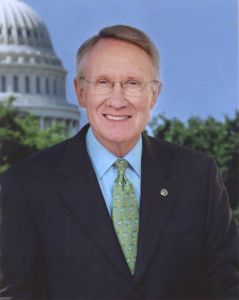 “Throughout his long and distinguished career in the U.S. Congress, former Senate Majority Leader Reid always fought on behalf of working-class households,” said NAHB Chairman Chuck Fowke. “He knew that housing played a vital role in keeping the economy strong and helping American families secure a place in the middle class. As the nation was recovering from the Great Recession, Sen. Reid fought to extend the transaction deadline for the home buyer tax credit to ensure that all taking advantage of the credit could complete the purchase of their home. Sen. Reid was a giant in Nevada politics and the national political arena, and the housing community will sorely miss him.”

“Nevada has lost a giant of a man who never failed to put the people of his state first,” added 2011 NAHB Chairman Bob Nielsen, a home builder and developer from Reno. “A champion of affordable housing, Harry always made it a priority to maintain a close working relationship with Nevada home builders because he knew that housing plays a central role in American life and in our local communities. A true leader, from every corner of the great state of Nevada he was a defender of working-class families, and we will miss him dearly.” 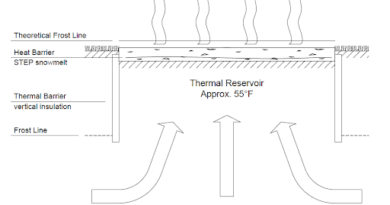 Snow-Melting Systems: The Future of Nature and Engineering 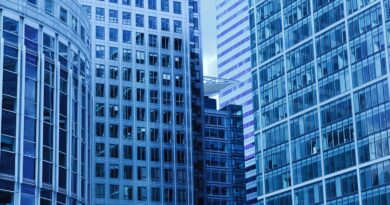