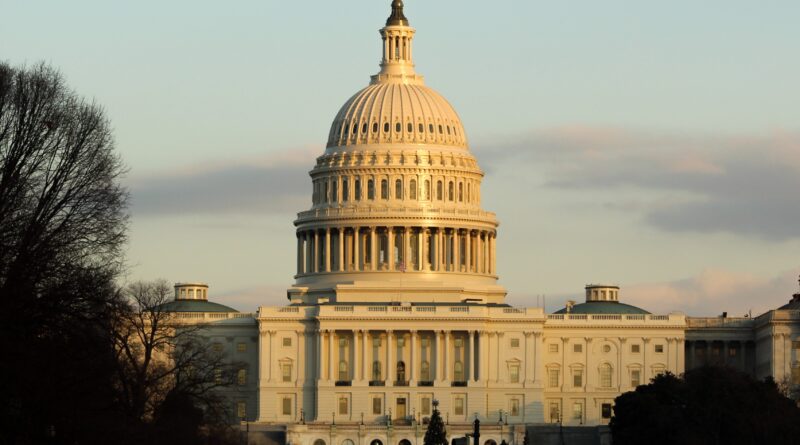 While speaking in his home state of Kentucky, Senate Minority Leader Mitch McConnell signals that a deal is possible between Congressional Democrats and Republicans; however, it will be contingent on their ability to come to terms with what’s infrastructure and how to pay for it. The GOP leader is adamant that the limit for GOP members when it comes to spending on the plan is $600 billion.

This falls in line with the $568 billion public works plan that some of his Republican colleagues had announced, which mainly deals with what is considered “traditional” infrastructure. Some aspects of this counter proposal include $299 billion for highway funding, $20 billion for rail and $44 billion for airports.

“We’re open to doing a roughly $600 billion package, which deals with what all of us agree is infrastructure and to talk about how to pay for that in any way other than reopening the 2017 tax reform bill,” said McConnell during his talk, as quoted in an Associated Press-wire article posted on The Trucker.

Since the American Jobs Plan was announced by President Biden, Republicans in Congress have been vehemently opposed to it due to its expanded definition of infrastructure and its methods of funding.

According to that same article on The Trucker, “McConnell cited concerns about the federal debt, even though deficits grew substantially every year of Trump’s presidency, when the GOP was also in control of the Senate.”

Regardless, Democrats and Republicans will soon have to decide to work together or attempt to vote on the bill as is and risk more disagreement. Despite Democratic allies warning of moving ahead without Republican support, President Biden continues to seek bipartisanship behind an infrastructure bill.

The US Could Really Use Some Infrastructure Spending 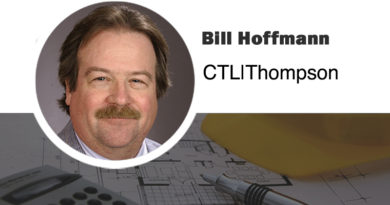