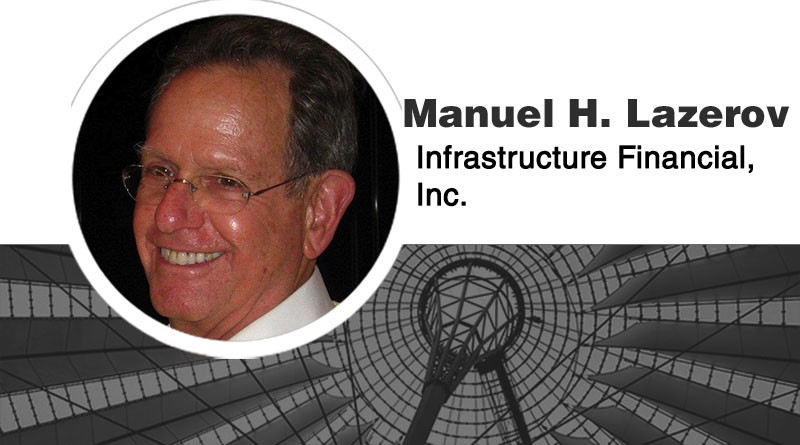 While the federal government struggles to come up with a viable long-term plan, local officials must take care of their own infrastructure needs

The greatest opportunity for improving infrastructure is at the local level. This is because neither the President, nor Congress, have been willing to take concrete steps of any consequence that would indicate otherwise. The President’s only initiatives in this direction have been to roll back regulations, to support the greater use of private activity bonds, and to focus upon trade, all of which do not involve one thin dime of increased expenditures.

Congress has effectively tied its own hands in regards to any meaningful infrastructure funding. The most recent budget and tax legislation could only be passed by coming to a bipartisan agreement to limit future expenditures and deficits, in lieu of a robust plan for new infrastructure. Congress is really constrained, and can only provide funding for programs that are already in place.

One shouldn’t expect elected members of Congress to bail out local public officials seeking funding, especially in an election year, as they do not wish to be attacked as irresponsible stewards of the federal budget. In fact, House members, who serve in the institution where spending bills originate, have to be reelected with even greater frequency than local officials, meaning that they are always under public pressure when it comes to spending and taxes. They may talk up infrastructure as a necessity, but that’s about it.

We have a very fragmented infrastructure environment, with states having very different public-private partnership laws, and some with no law whatsoever. That would mean reliance upon the very diverse procurement laws of each state or subdivision. This is very different from programs in Europe, Canada, and Australia, which have a predictable deal flow with known players on each side in a more federalized kind of system. What seems to be developing here is the evolution of more localized decision-making.

Even if the federal government were to eventually pass a public-private partnership law, their interest would be in large projects in areas that generate a significant amount of votes, leaving critical areas of the country to their own devices. America’s water and wastewater infrastructure is among the most deficient infrastructure in the U.S., but is essentially a local responsibility.

There are other factors which local government must consider as they come up with local solutions to address upgrading and expanding their infrastructure. For decades, the federal government has covered a large portion of local governments’ initial construction costs, which are now being reduced dramatically. Local government has historically been responsible for all operations and maintenance costs, which now loom larger because of deferred maintenance. On a life cycle basis, operations and maintenance costs are 10 times that of original construction costs, constituting an escalating fiscal burden, along with unfunded pension and benefit liabilities, and other local priorities.

The President recently commented that future federal aid for local projects would be dependent upon guarantees that they are economically sustainable. It’s not clear how this will be enforced and how it will bind future legislatures and local government. This may become extremely important if projects will have to be considered “bankable” in the commercial sense.

There has also been a lot of talk at the federal level about leveraging this-and-that, but all of this talk assumes that there will be appropriations to even making leveraging a possibility. Given what we have seen thus far, there will be less federal resources for leveraging.

Local government sponsors of new projects are increasingly taking a life cycle approach in evaluating whether they are economically sustainable. They have begun to shift the risk of construction, operations, and maintenance to prospective project investors, using a design-build model, which makes them responsible for design flaws and combines those assurances with guaranteed maximum price contracts, or construction manager at risk agreements. Performance guarantees for operations and maintenance are becoming more widespread.

As a nation, there is no investment for which there is a more critical need than that of infrastructure. New development will accelerate as a result of adopting procedures that insulate public officials and taxpayers from cost overruns, and operating and maintenance risks that they may have sustained in the past. This is already occurring locally, and will become more widespread before the federal government comes up with its own plan, if it ever does.

Manuel H. Lazerov is President of Infrastructure Financial, Inc. He may be reached at infrastructurefinancial.org 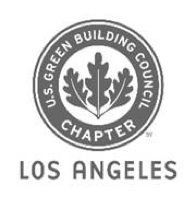 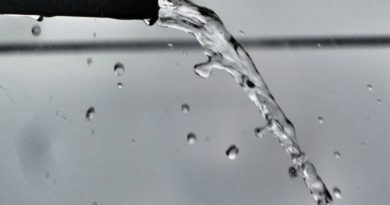