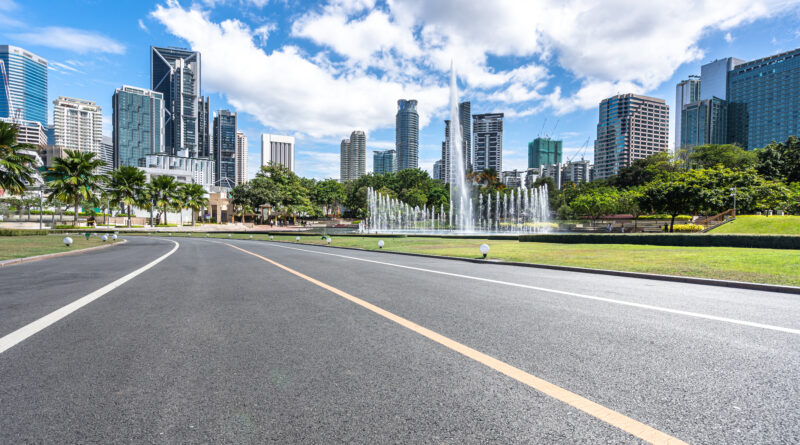 In This Issue Industry Observations New This Week Newsletter

Toward the end of 2021, President Biden signed an executive order to address the climate crisis by reducing emissions and investing in clean energy, with the ultimate goal of climate-resistant infrastructure and advancing environmental equity.

The push for clean energy and sustainability comes at the best time, as the amount of electricity generated by renewable energy from wind, solar and hydroelectric dams in April of this year hit record highs. The Department of Energy is supporting the transition to clean energy by awarding $18 millions for seven national laboratory projects with the goal of getting more clean energy technologies to the marketplace.

Although the ambitious goals outlined in the executive order pertain to the federal government, there are plenty of ways in which local governments and public officials are making their cities more energy efficient.

The Rise of Green Infrastructure

Urbanization has led to a rapid increase in impermeable surfaces, leaving cities vulnerable when it comes to protecting constituents from water pollution. Runoff from stormwater contains a variety of contaminants and pollutants, which runs the risk of degrading water quality and damaging property.

When it comes to existing gray infrastructure (gutters, pipes and tunnels) to redirect stormwater, the systems are rapidly aging and no longer able to perform at the level needed. By implementing green infrastructure, officials can ensure that their communities are best positioned to become resilient and protected from the hazards of stormwater.

One of the biggest ways the push for clean energy has taken effect is in the decarbonization of buildings, both commercial and residential. This can be seen in the funds and grants that the federal government is awarding states and municipalities to support the electrification, weatherization and retrofitting of the built environment.

In order to reduce greenhouse gas emissions and ease the transition to clean energy, some cities are opting to work with utility partners, businesses, community stakeholders and residents to achieve energy efficiency goals, whether it is through implementation of solar panels and storage, smart technology or electrification.

A more scalable way for cities to implement electrification and energy efficiency into its footprint is through weatherization, the process of protecting a building from the weather and outside environment. The Weatherization Assistance Program (WAP) is the nation’s oldest energy efficiency program and provides services that help reduce energy consumption.

Through the WAP and the DOE, the IIJA has provided funding for states and organizations to make homes more energy efficient. Over $40 million is awarded to help repair, electrify and weatherize homes.

With soaring gas prices, it comes as no surprise that people are more incentivized than ever to turn to alternative forms of transportation. According to the DOE, transportation emits more carbon pollution than any other sector of the U.S. economy, making up approximately 29% of emissions. While adoption of  electric vehicles (EV) is rapidly increasing, the main concern for EVs is the ability to rely on the car’s source of energy.

As a result, the U.S. Department of Transportation’s Federal Highway Administration is in the midst of approving stretches of road to add to the energy corridor – a national network of highways meant to encourage EV drivers to travel long distances. With local governments supporting and contributing funding for the expansion of the charging corridor, drivers can now comfortably travel in their electric vehicles, knowing that a charging station is close by.

With all the opportunities created by the IIJA, local governments are best positioned to leverage the momentum of the clean energy movement to ensure that their cities are resilient and energy efficient.

Yvonne Nguyen is the Assistant Editor of American Infrastructure magazine. She can be reached at yvonne@builder.media.

Offshore Wind Power Is Ready to Boom. Here’s What That Means for Wildlife 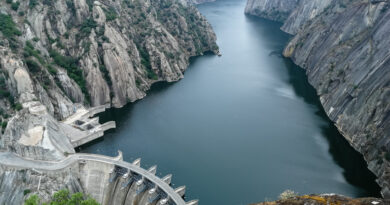