According to NPR, the United States has contributed more heat-trapping pollution than any country over time and has been the prime driver of global climate change. The national debate about how to address the problem has raged for decades, but progress toward a solution has been slow. Whenever presidents or Congress have introduced measures to slash emissions to avoid the most catastrophic effects of climate change, they’ve been repeatedly derailed.

Stripping away the CEPP means a large chunk of the emissions cuts that a House climate bill banked on are now gone, according to an analysis from Princeton’s ZERO lab. The lab also found that if Congress failed at passing any measure at all, the president would fall far short of meeting his 2030 climate commitment.

Some climate activists and scientists say many climate initiatives in the infrastructure bill may live on. There are dozens of measures that, in a patchwork way, could lead to emissions cuts, such as building more charging stations for electric cars. Or funding for low-income solar projects and aid to rural areas adopt cleaner energy. 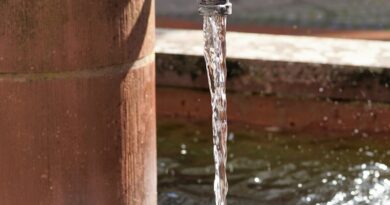 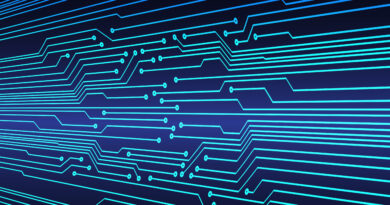 U.S. to Award $1B to State, Local, and Territorial Governments to Improve Cyber Resilience