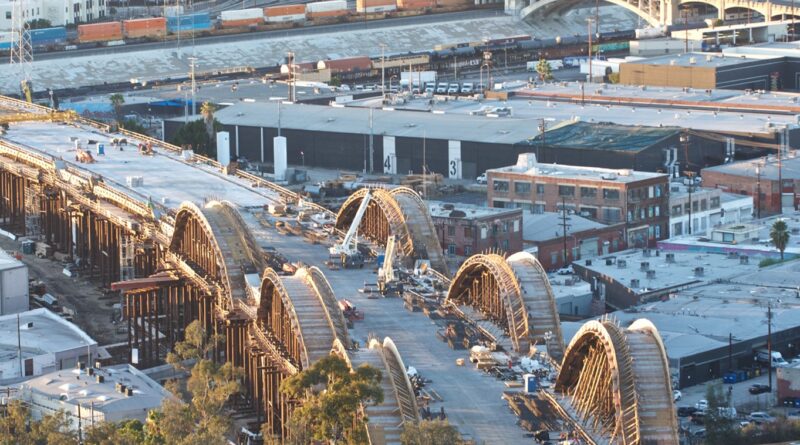 What does the Infrastructure Bill mean for Los Angeles?

Los Angeles, founded in 1781, with over 462 square miles and more than 4 million constituents, is the second largest city in the country, so infrastructure is critical.  Los Angeles takes pride in working collaboratively with industry to create infrastructure projects from bridges, streets, water systems to sewers, parks, city lights and more.  We have new and aging infrastructure that needs constant management and upkeep to ensure all the residents’ safety and well-being needs are met, especially since the City owns our asphalt plants, ports, water reclamation plants and airports.  All of this work requires a steady stream of revenue. The City has been generating revenue locally for water quality improvements with the passage of Proposition O in the early 2000s and most recently partnered with Los Angeles County to help pass Measure W, the Safe Clean Water Program, which benefits all.  We look to State and Federal sources and meet regularly with Congressional Members to ensure constant funding for the remainder of our needs.

For the Board of Public Works, the infrastructure bill signals a potential for improvements to our roads, bridges, public transportation and zero/low-emission truck fleet.  The Board of Public Works oversees five bureaus:  Sanitation, Street Services, Street Lighting, Engineering and Contract Administration, as well as several specialty offices.  As the infrastructure bill moves through the process, the City is looking to the past to improve the future.  One such effort is the City of Los Angeles Sixth Street Viaduct Replacement Project.  The City boasts many historic bridges throughout LA and restoring, retrofitting or replacing them is a huge undertaking. The Sixth Street Viaduct Replacement Project entails the replacement of the original bridge structure with a new viaduct that will provide exceptional pedestrian and bicycle access, safer traffic and goods movement, and 12 acres of open and recreational space, including an arts plaza and public art, underneath the bridge. It is a $588 million project, the largest bridge project in the history of Los Angeles.  It is funded by the Federal Highway Transportation Administration and the California Department of Transportation as well as city funds.  Funding in the infrastructure bill would help repair other major bridges and build more to connect neighborhoods.

During the pandemic, broadband and network connectivity was spotlighted as an area of need throughout several areas of Los Angeles. The infrastructure bill includes $65 billion for broadband funding and would certainly help to close the gap.  For example, as Commissioners, we work with the private communication industry to coordinate underground street projects in which, at times, fiber optic conduits can be placed.  The infrastructure bill has the potential to allow us to do more of this critical work.

Because of our Mediterranean climate in Southern California, climate change is already having real profound impacts – but the City of Los Angeles is willing and able to change. Clean drinking water and water storage as part of the infrastructure package would aid the City’s goal’s as identified in the Green New Deal, championed by Mayor Eric Garcetti, including an aggressive goal of sourcing 70% of water locally by 2035.  Increasing our local water supply creates an opportunity to replenish our groundwater, uses less energy to transport water, and creates long-term resiliency for Los Angeles. Further, the City is advancing this goal by building infrastructure in flood-prone areas to capture storm water, which includes building underground cisterns, improved green streets, and ramping up tree planting to improve and treat water quality. The City’s water reclamation plants are working toward 100% wastewater recycling, thus using less water per capita to reflect that conservation is a way of life.  The infrastructure bill has the potential to complement the direction the City is moving towards significantly.

The Bureau of Street Lighting has also made an aggressive move to install solar panels that charge to the electrical grid on 782 streetlights in the City of Los Angeles and more are needed.  Further, the LED Streetlight Replacement Program has replaced over 140,000 existing streetlight fixtures in the City with LED units over a four-year period. The expected savings of the new lights has exceeded the initial program goals, reducing energy use by 63.1 percent and carbon emissions by 47,583 metric tons a year, all efforts that could certainly use more funding.

The City of Los Angeles will continue to work collaboratively with our federal representatives to ensure the passage of an infrastructure bill.  We look forward to many opportunities that will improve the lives of the residents of Los Angeles and those visiting the City of Angels.

Teresa Villegas has served as a Commissioner on the Los Angeles City Board of Public Works since 2019. She currently serves as Board liaison to the Bureau of Street Services (StreetsLA) and the City Forest Officer. 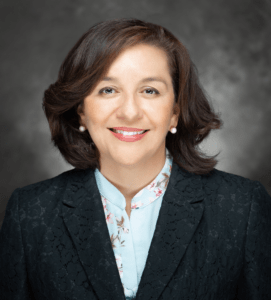 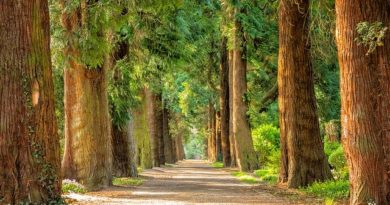 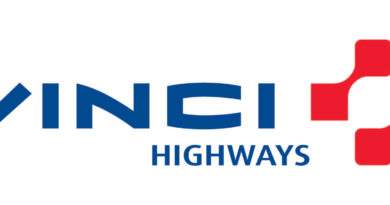 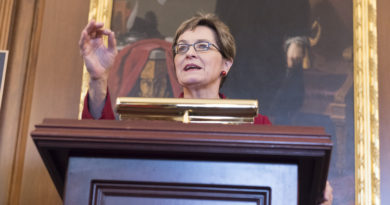