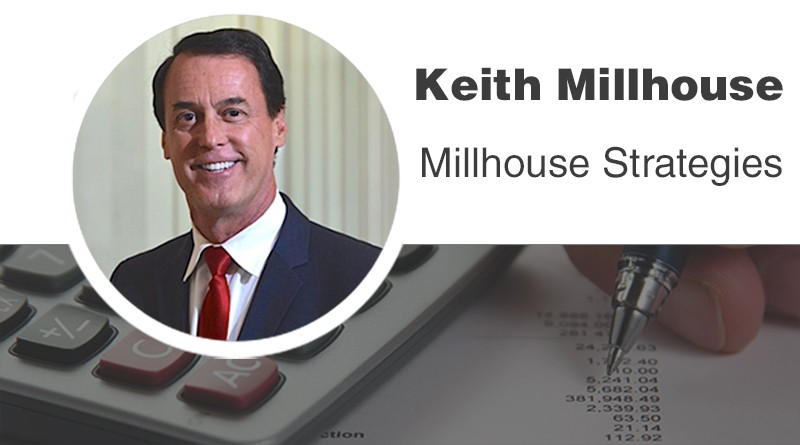 Though Elon Musk has received “verbal approval” from government officials for his Hyperloop project, he’ll find it much more difficult to get this new technology approved

Elon Musk, the entrepreneur/inventor who gave us PayPal, Tesla electric cars, and SpaceX, has now turned his attention to “Hyperloop,” electromagnetic transportation tubes that promise to speed travelers from Washington D.C. to New York or similarly from San Francisco to Los Angeles in approximately 29 minutes at speeds of over 700 mph.

After tweeting in July about receiving “verbal approval,” from government officials for a Hyperloop system from Washington D.C. to New York, it isn’t clear that Musk has even met with the appropriate decision makers to discuss the implementation of the Hyperloop Project.

Although Hyperloop technology is reminiscent of pneumatic tubes, commonly used throughout the 1900s in pharmacies, banks, and newsrooms, it is powered by electromagnetic propulsion, achieving much greater speeds than cars, trains, and any other land-based modes of travel. After the tubes’ contents are launched, linear magnetic accelerators maintain the speeds.

Hyperloop engineers recently neared 760 mph, and are poised to surpass the top speeds of high speed rail systems throughout the world. While Musk’s latest passion project could potentially usher in a new era of public transportation, political roadblocks threaten to stall his plans.

The innovative tubes require different technology, and will have to meet completely different and potentially new standards. To be successful, a project of this magnitude will require government support on a number or permitting and approval fronts.

Additionally, strategy and coordination are necessary if Musk wants to tap into areas where traffic is most troublesome. As it stands, the environmental impacts and scrutiny of this venture will require much more time to execute than this innovator originally suggested.

In the past, regulations and red tape have only propelled Musk to employ money, resources and sheer manpower to fast track projects at his own pace.

He started his own space program, SpaceX, a commercial spaceflight company, and was able to bypass federal regulations after receiving certain considerations from the Obama administration.

An evolution that began with the horse and buggy could be revolutionized in the Digital Age, but only if Musk has the stamina and brings on those with the appropriate expertise to expeditiously navigate the political bureaucracy to get government support and approval. His focus and expertise may be on the technology but it wouldn’t hurt to make public officials his allies in wanting this to come to fruition. No reason to start a turf war when many contingents stand to benefit.

If Musk surrenders at the first signs of delay, the race to create new modes of transportation will be dealt a serious blow. What the Hyperloop Project offers is a faster, safer, and more sustainable mode of travel. Compared to building high speed rail which some estimates have placed as high as $89 billion, a Hyperloop track has been estimated to cost much less: $8 billion, a small percentage of HSR’s total cost.

Hyperloop provides a means to travel that won’t be affected by weather like rain, snow, sleet, or hail. It means personal travel at less personal expense.

So far, Musk has done a good job building up the hype in hopes that the sheer popularity of the project forces officials to get on board.

Reality check: Government agencies don’t promptly embrace new and potentially better ways of doing things just because they exist. Many of these agencies still use fax machines and videocassettes!

A more efficient approach to bringing this system online would be to develop alliances now by demonstrating how this technology complements existing transit programs and improves transportation infrastructure. Musk also should pursue approval along a parallel track, no pun intended, with development of the technology.

Hyperloop cannot succeed unless it becomes part of an interconnected transportation system, and the transit decision makers at the various levels of government are key to making the process work. These leaders have their pulse on local transportation agencies in the corridors where Musk wants to implement his system.

Musk only need take inspiration from another great innovator, Walt Disney, who was accused of pie-in-the-sky ideas. Build excitement, sell everyone on how they stand to benefit, and they’ll jump at the opportunity.

Keith Millhouse, Principal at Millhouse Strategies, is an attorney, government relations and transportation/infrastructure consultant based in Southern California. He may be reached at keith@millhousestrategies.com. 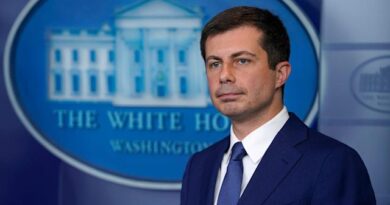 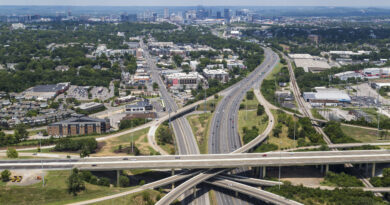