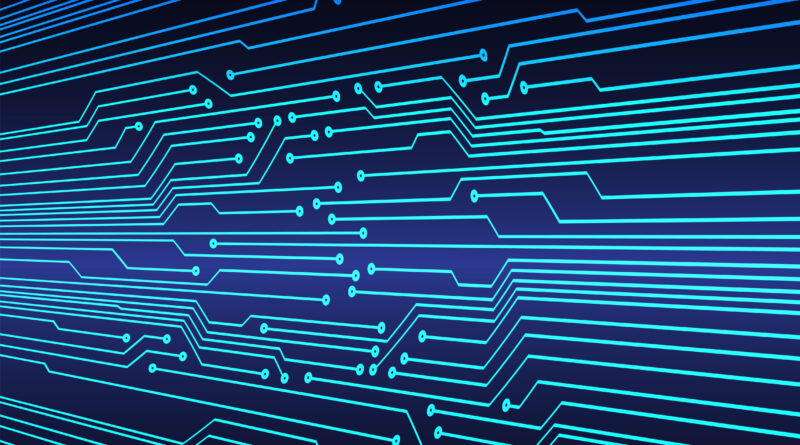 Don’t forget to put your Shields Up

Earlier this year, the Cybersecurity and Infrastructure Agency (CISA) issued a joint cybersecurity advisory (CSA) in alliance with Australia, Canada, New Zealand and the U.K. This initiative was created to encourage the cybersecurity community to be on their toes, actively hunting for threats while implementing the mitigations that the joint CSA identified.

Russia has already proven itself successful at disarming infrastructure as seen in December 2015 when 225,000 people across Ukraine lost power. This was the result of a Russian breakin of three Ukrainian power companies, disconnecting 60 substations and causing blackouts all over Ukraine. Thus proving that Russia is both bold and powerful.

Having done it before, “if Russia wants to take down the Ukrainian electric system, I have full confidence that they can, and the Ukrainian playbook in many ways is in a place where prevention’s not going to happen,” Robert M. Lee, CEO and co-founder of cybersecurity group Dragos, said in an interview.

Russia’s reasoning for targeting U.S. critical infrastructure, according to CISA is to enable broad-scope espionage by suppressing social and political activity, stealing intellectual property and harming regional and international advisories. Targeted industries include, but are not limited to, COVID-19 research, governments, election organizations, defense and energy.

Cyber attacks don’t just happen out of the blue; it can be foreshadowed by leading activities: researching a victim and scanning for vulnerabilities and systems. Just as the 2015 attack on Ukrainian power didn’t just happen – Russian hackers broke in about six months prior and learned to operate those systems, prepping for the attack. This prep work has already been seen, according to FBI Director Christopher Wray.

The time has come to put your “Shields Up,” an initiative put up by CISA after Russian hackers attempted to turn off power to 2 million people in Ukraine. According to CBS News, “the Kremlin is preparing to launch a new generation of cyberattacks on American soil. U.S. cyber defenders tell us they are now watching Russian state actors probe some of our most critical systems, and are bracing themselves” with the launch of the initiative.

The U.S. government must navigate a response without increasing conflict between the world’s greatest nuclear powers as the potential to spiral is very much a possibility. Biden has options though; he can levy more sanctions, go after hackers and/or implement a cyber strike against Russian infrastructure.

According to Politico, “U.S. officials have hinted that the American government has considerable access and power to do the same, or even to launch cyberstrikes directly against Moscow’s hacking operations.”

Guidance for all organizations from CISA themselves is to reduce the likelihood of a damaging cyber breach, take steps to quickly detect a potential breach, ensure that the organization is properly prepared to respond to such breach and maximize the organization’s resilience to a destructive cyber event.

“The risk and probability of an attack is ever-growing with each day. With having already witnessed what Russian hackers can do, we must all put our Shields Up.”

What can you do to protect your family? Implement multi-factor authentication, update software, turn on automatic updates as old flaws can be a way to breach systems, use strong passwords and don’t forget to think before you click as, according to CISA, “more than 90% of successful cyber-attacks start with a phishing email.”

The government, organizations and the general population must assume and prepare. The risk and probability of an attack is ever-growing with each day. With having already witnessed what Russian hackers can do, we must all put our Shields Up.

Hanna Heiss is the Assistant Editor of American Infrastructure. She can be reached at hanna@builder.media. 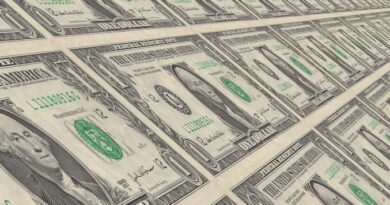 In Memory of Robert M. Sawyer